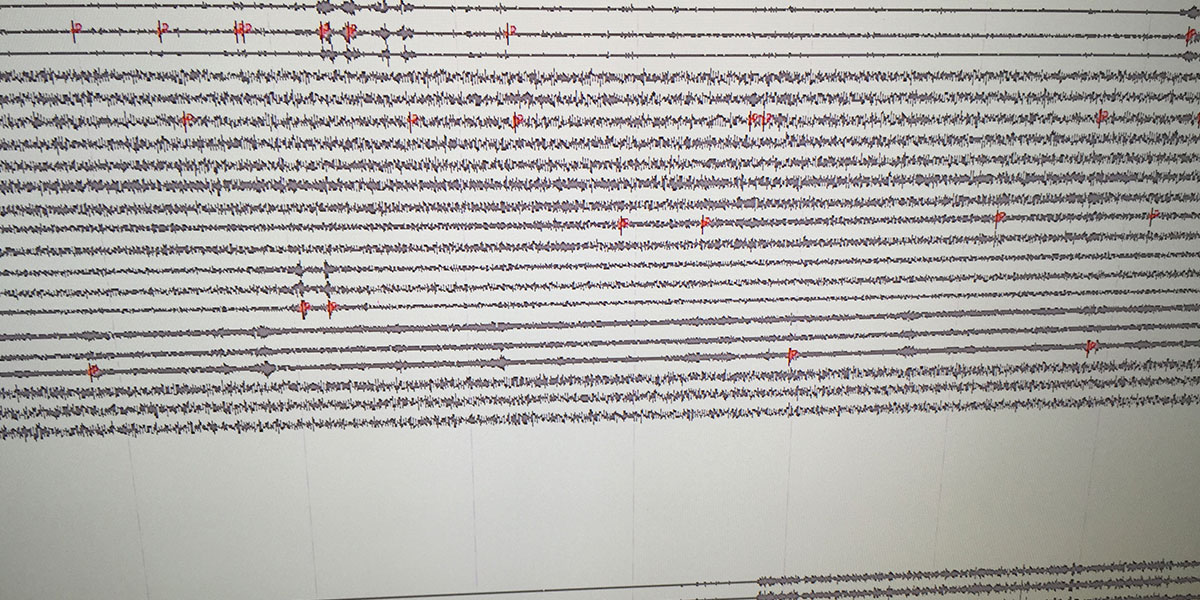 The complex geology of Tenerife and its recent volcanic activity make the island vulnerable not only to the effects of a possible eruption but also from the ground shaking due to moderate earthquakes of volcanic and tectonic origin.

This is especially true in urban areas where the high population density increases the severity of seismic risk.

One of the most commonly-used scientific tools for mitigating this risk is mapping the local amplification of seismic waves due to earthquakes, caused by local geological structures: so called seismic microzonation.

Students involved in this programme will participate in the realization of a detailed map of seismic amplification in urban areas of Tenerife. The activity will consist of deploying seismic stations in urban areas, preparing and managing the instrumentation (three quarters of the time). The rest of the time will be devoted to training and data analysis at INVOLCAN’s HQ in La Laguna.

Students will be trained through talks and practical activities on:

They are required to possess basic knowledge of calculus and a feel for mathematics and physics. Skill in using computers is highly recommended.

BACK to main page