GeoTenerife organises field trips to Tenerife for schools, colleges and Universities, tailored to your specific course and level of study. Thanks to our large network of contacts, we know the island intimately and can suggest elements that will surprise and delight you. We take all the leg-work out of organising complex itineraries, with local experts on hand to accompany you out in the field or give lectures in your hotel. And of course, we are highly competitive on price too, as we work closely with locally owned hotels and transport companies. 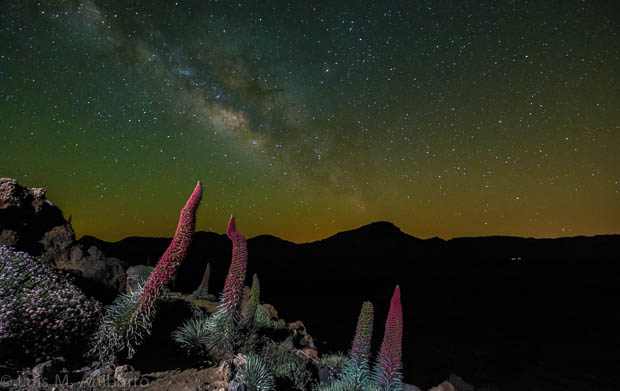 Tenerife is a veritable paradise for the eager scientist. It is punctured by over 1500 galleries reaching down to some 5 km deep. Its “laurisilva” forests are some of the surviving few in the world. Of genuine interest to botanists and naturalists, they are home to many rare endemic species of animals and plants. Tenerife is also home to the world’s third largest volcano, Teide, a World Heritage Site.

The uneven and steep orography of the island and its variety of climates gave rise to a diversity of landscapes and geographical and geological formations, from the Teide National Park, with its extensive pine forests, to the volcanic landscape at the summit of Teide and Malpais de Guimar, to the giant cliffs at Los Gigantes with their vertical precipices. Semidesert areas abound in the south with drought-resistant plants and other areas range from those protected and enclosed in mountains such as Montaña Roja and Montaña Pelada, valleys and forests with subtropical vegetation and climate, to the deep gorges and precipices at Anaga and Teno. 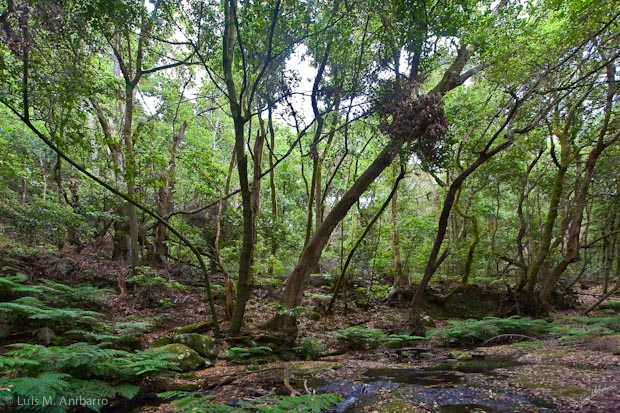 Tenerife has a remarkable ecological diversity in spite of its small surface area. Its extensive network of microclimates and corresponding habitats gives rise to diverse flora (over 1400 species of plants), with well over 100 entirely endemic to Tenerife. The fauna of the island has many endemic invertebrates and unique reptile, bird and mammal species.

GeoTenerife works with schools, colleges and Universities to organize tailor-made field trips to fit in with each of their curriculum requirements.

Thanks to our extensive network of contacts, collaboration agreements and exclusive arrangements, we can offer access to site and experts often difficult, if not impossible, for these institutions to access independently.

We also offer great value – thanks to our on-going association with local hotels and suppliers, our prices are highly competitive.

And of course, our local knowledge means we can offer a highly educational itinerary, which often surprises even those who have been coming regularly to Tenerife with students.

Not convinced? Take a look at our Testimonials

We can help you with field trips in the area of:

The field trips were very successful. A great location, good visits and activities, and all made so much better by GeoTenerife’s involvement
The involvemenet of your experts made things really easy for us – they were great at explaining their subject, and responding patiently to tirades of student questions off the cuff, which meant we could really take a back seat!