Today, a cluster of 11 earthquakes at 9-14 km were recorded in the south of La Palma close to the Cumbre Vieja ridge, starting at 3:18 am local time. The largest event so far was a mbLg 1.5 earthquake and 11 km depth. This new seismic swarm is the first that has been detected since earthquake swarms in June and January 2021, which were largely clustered in similar areas but at depths deeper than 20 km. The swarm represents the 9th seismic swarm in southern La Palma since anomalous seismic activity began in the area in October 2017, which is thought to be related to magmatic reactivation of Cumbre Vieja. The shallow depth of these latest earthquakes, as well as the consistent locations with other swarms, are the most significant features, although the timescales nor the potential occurrence of any magmatic reactivation cannot be determined in the short-medium term. 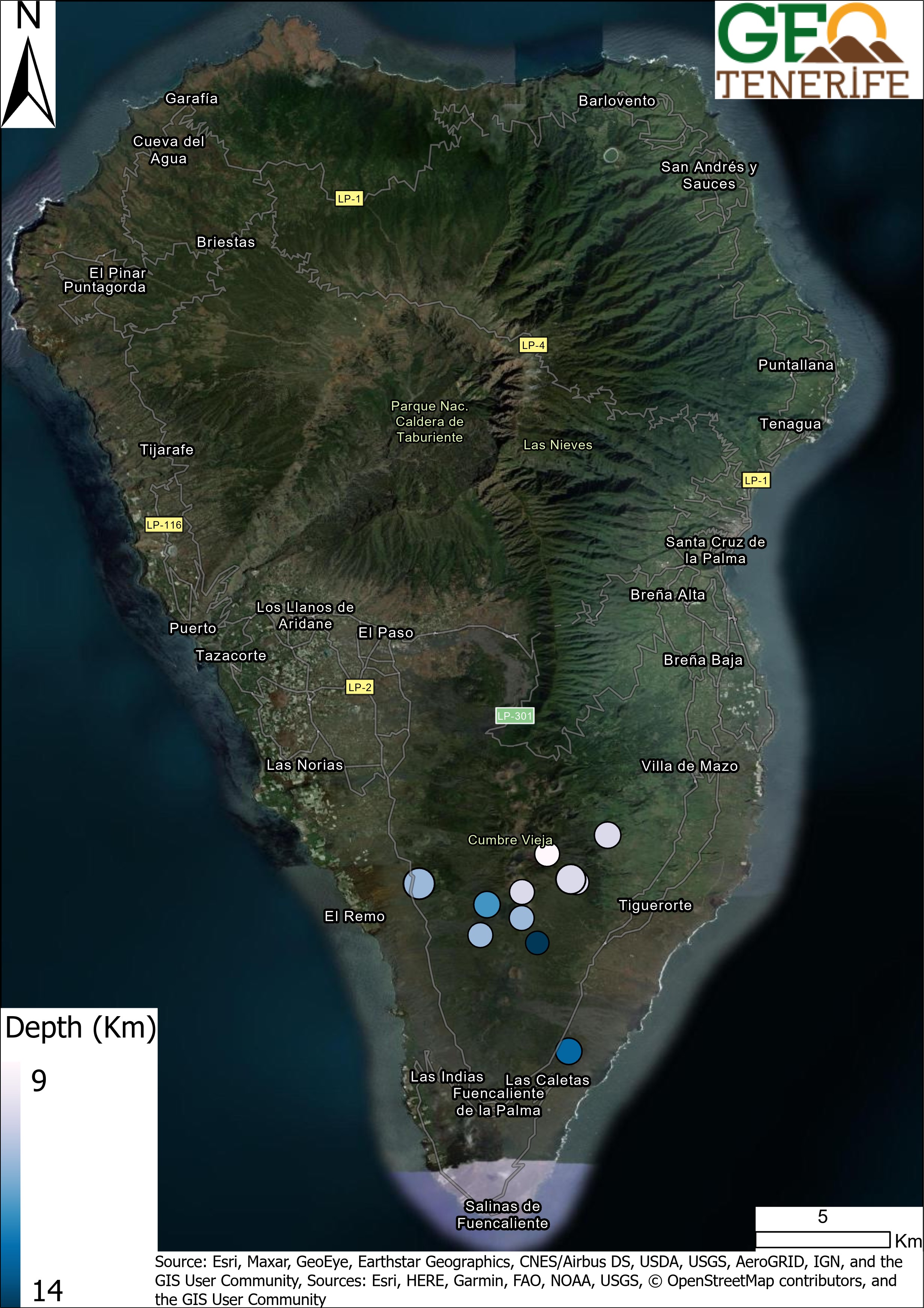 The location of earthquakes recorded on the 11th September by the Instituto Geográfico Nacional (IGN). The size of the dots show the relative size of the earthquake. 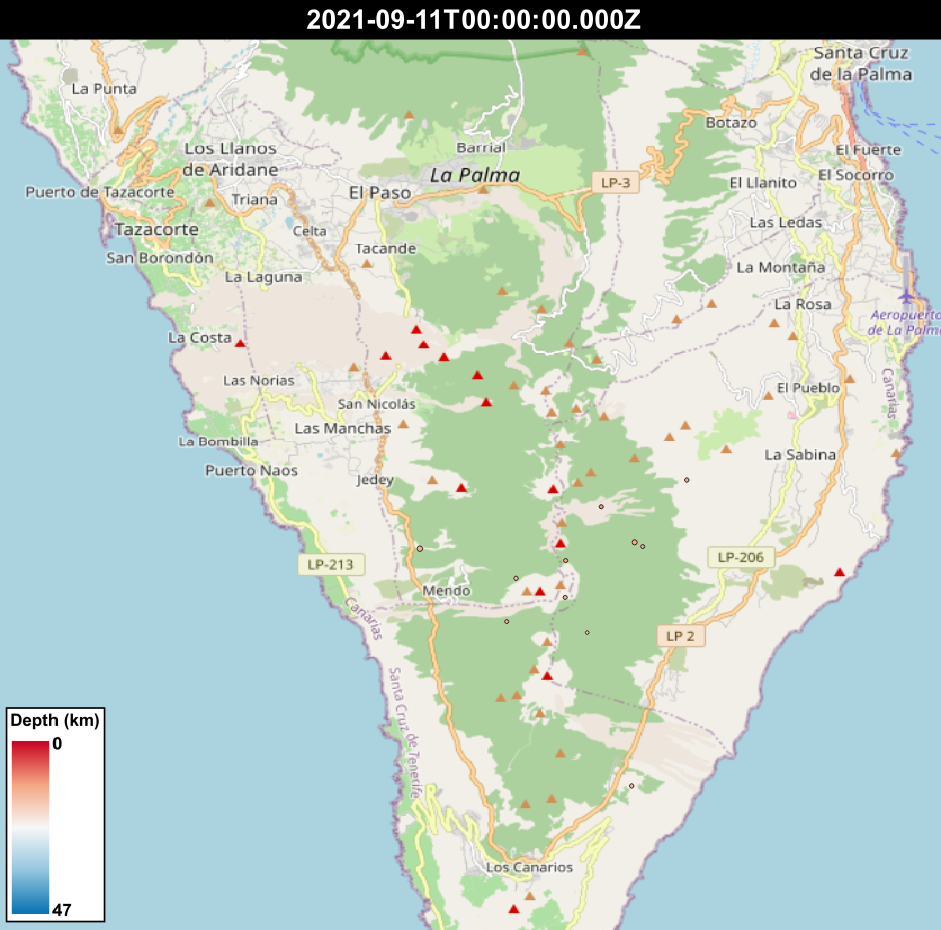 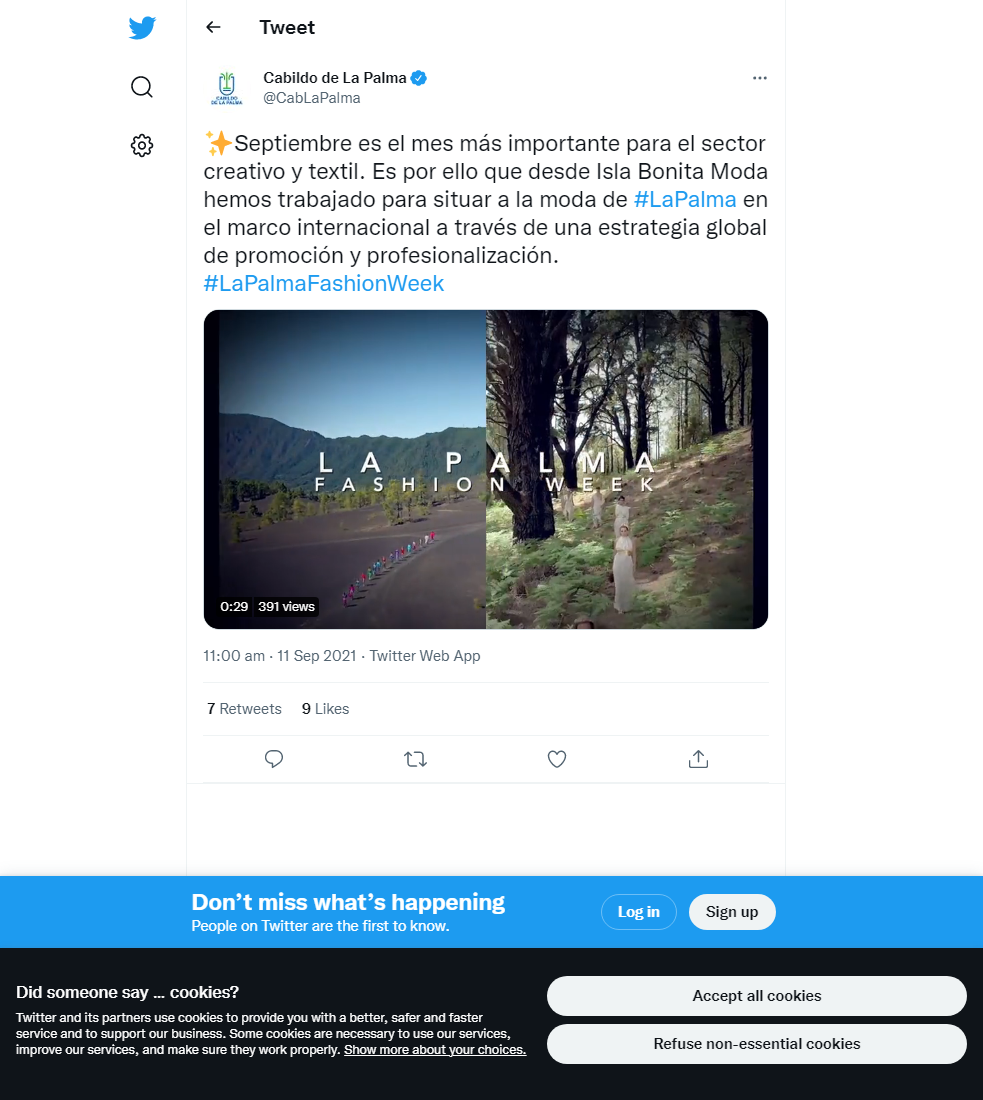 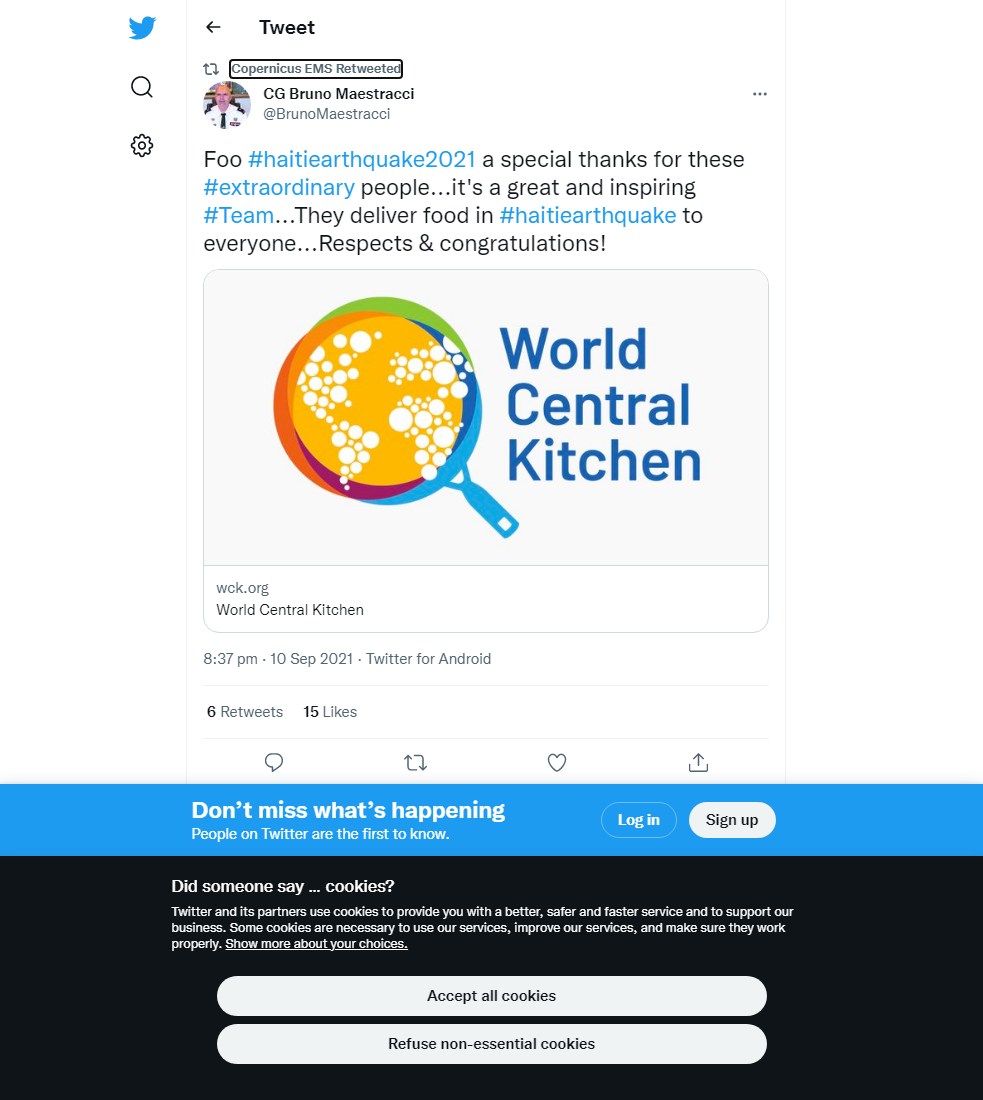 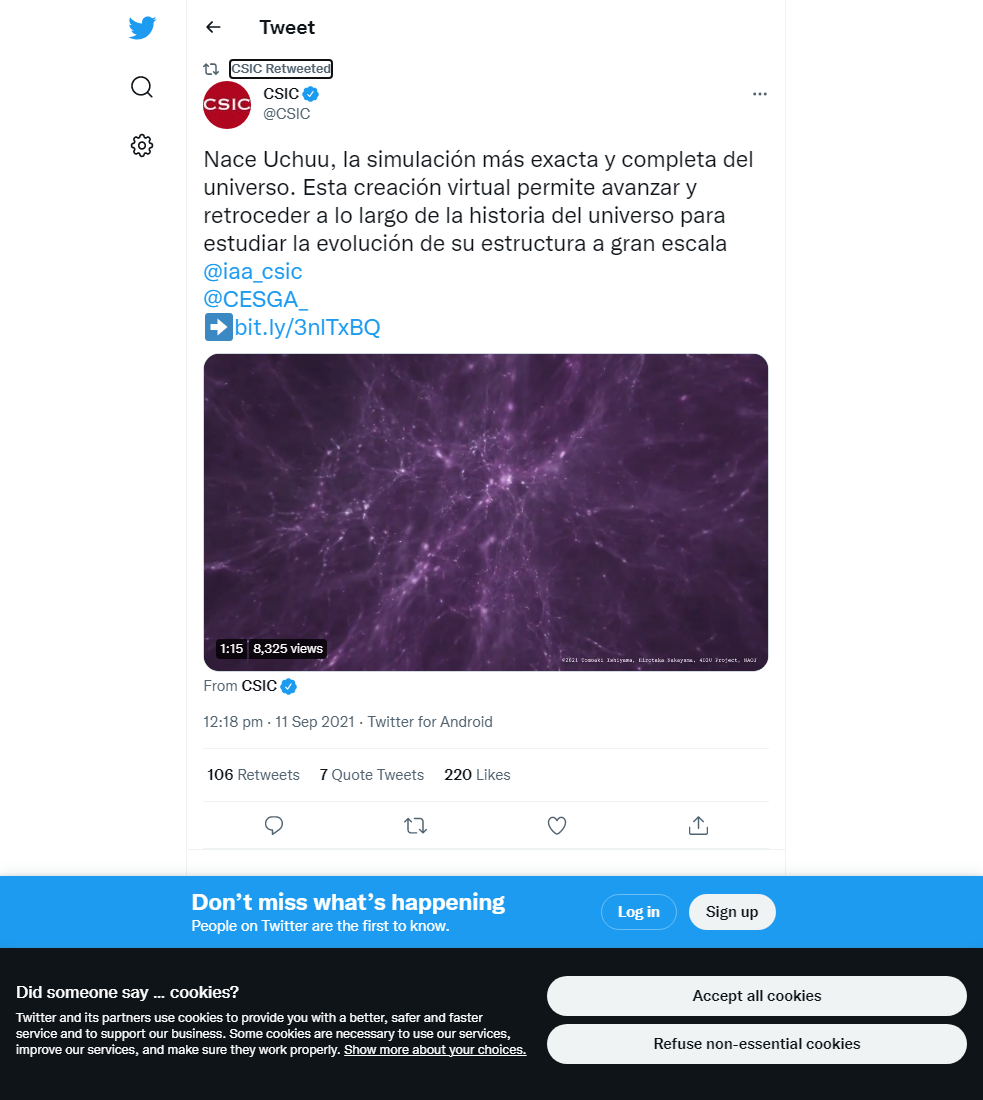 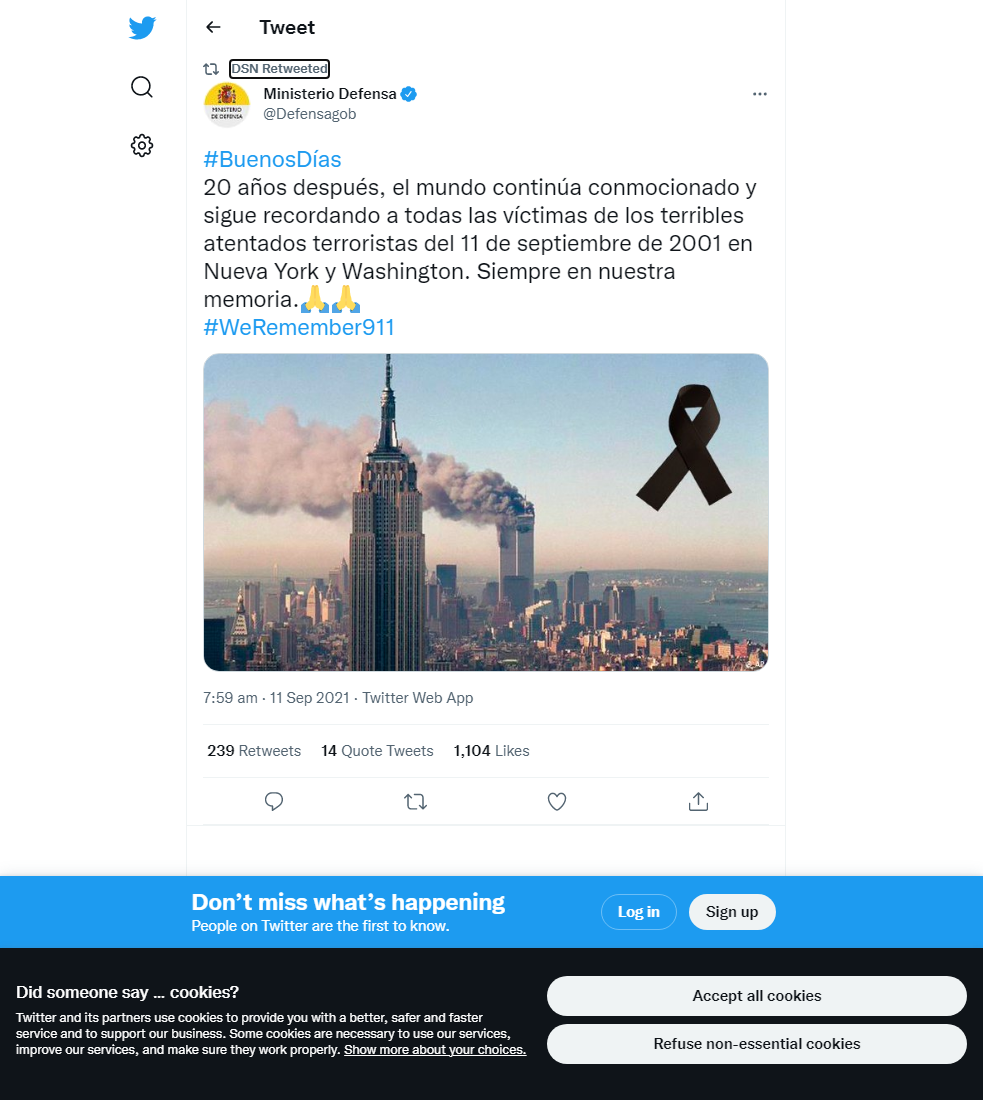 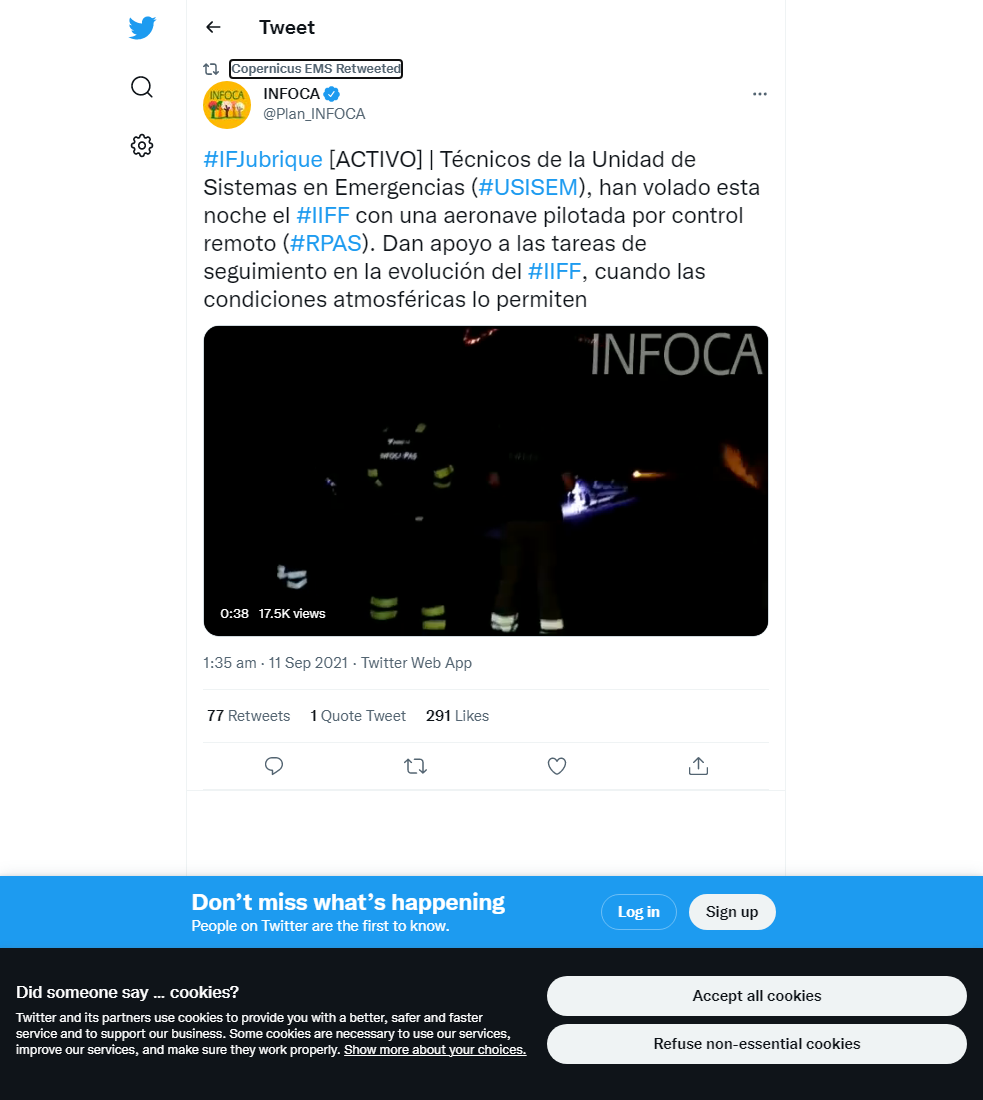 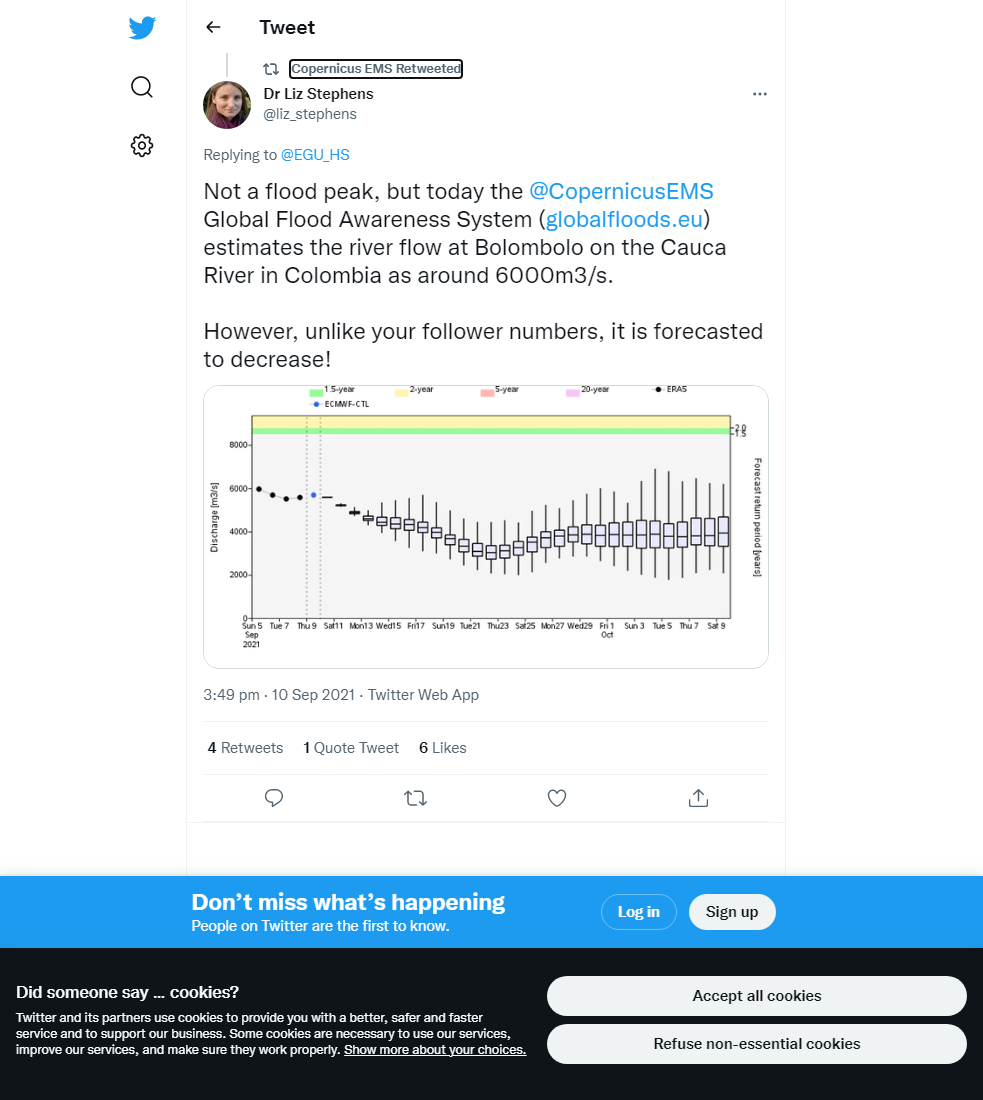 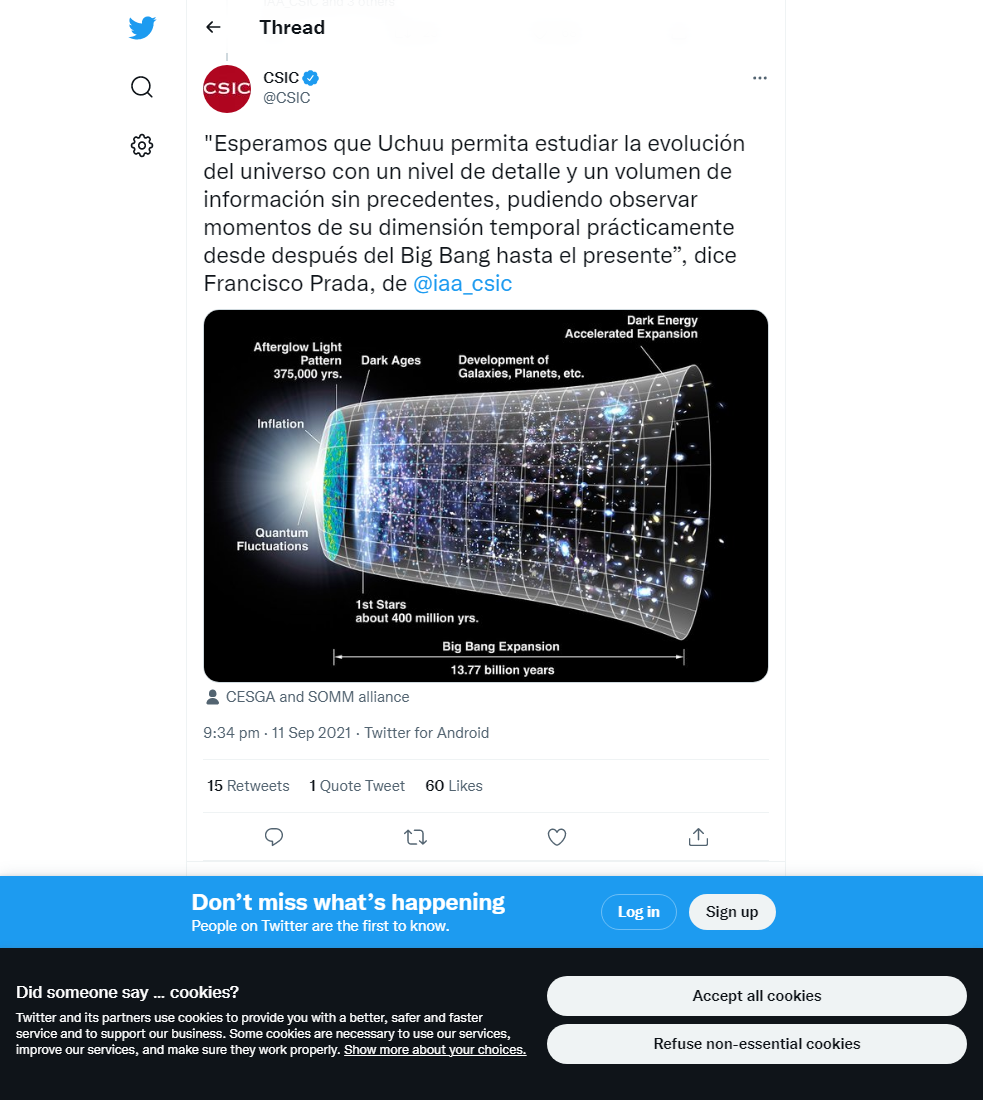 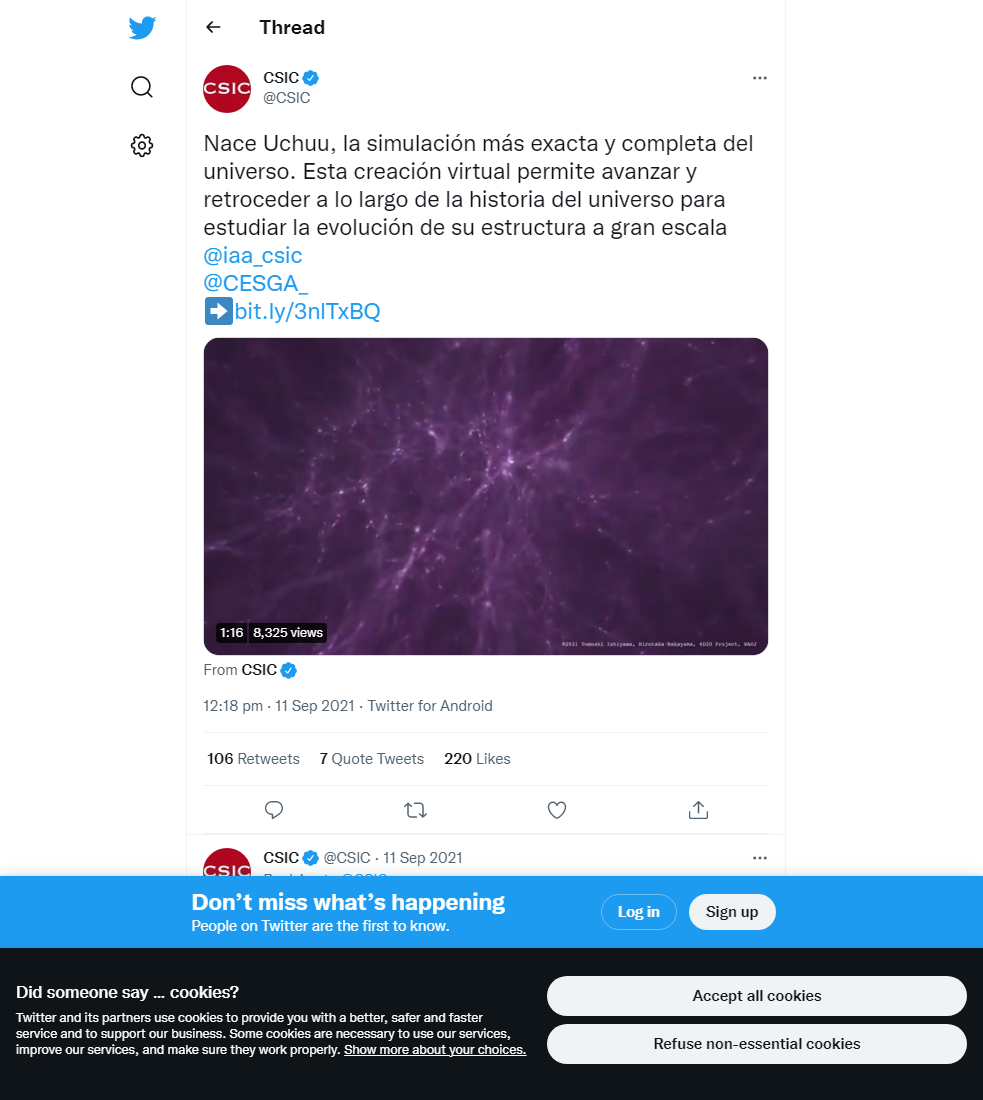