Volcanic tremor continues at background levels, with no eruptive activity seen, although a reactivation cannot be ruled out. Rigorous monitoring of gas levels throughout the evacuated zones continues, especially in La Bombilla, Puerto Naos and El Remo, where potentially lethal values have been detected on occasion according to PEVOLCA. However, gas levels improved relative to the 19th and permitted access to the evacuated zones from both the north and south, from the land and the sea. Small pockets of incandescence remain around jameos (areas where the roof of a lava tube has collapsed), although this is related to the cooling process of the lava.

At the LP03 station in Jedey, the closest GPS station to the eruption, 8 cm of local uplift was recorded, although it has since reversed by 5 cm and does not change the interpretation of the state of the volcanic processes. PEVOLCA reminds that in the El Hierro eruption, residual seismicity and deformation also occurred as the subsurface re-adjusted. 12 earthquakes were recorded, peaking at M2.3 with 7 <M2.0, largely at intermediate (<20 km) depths.

The SO2 emissions from the plume decreased, registering a very low (5-50 tonnes per day) value. PEVOLCA continues to explain these emissions are due to the solidification of superficial magma in the conduits, rather than magma ascent. Air quality remains good in all stations in relation to SO2, and good to reasonably good in all stations in relation to PM10 particles. However, a pre-alert has been issued by 112 Canarias beginning on the 21st for high rains, winds and thunderstorms, which could remobilise ash deposits. 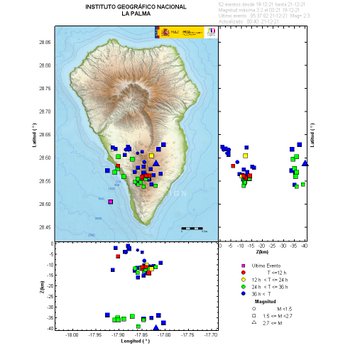 A map showing the earthquakes in the last 36 hours on La Palma. It can be seen the decrease in frequency of earthquakes compared to when eruptive activity was seen, and the low magnitude of most of the recorded earthquakes. Image credit: IGN Spain 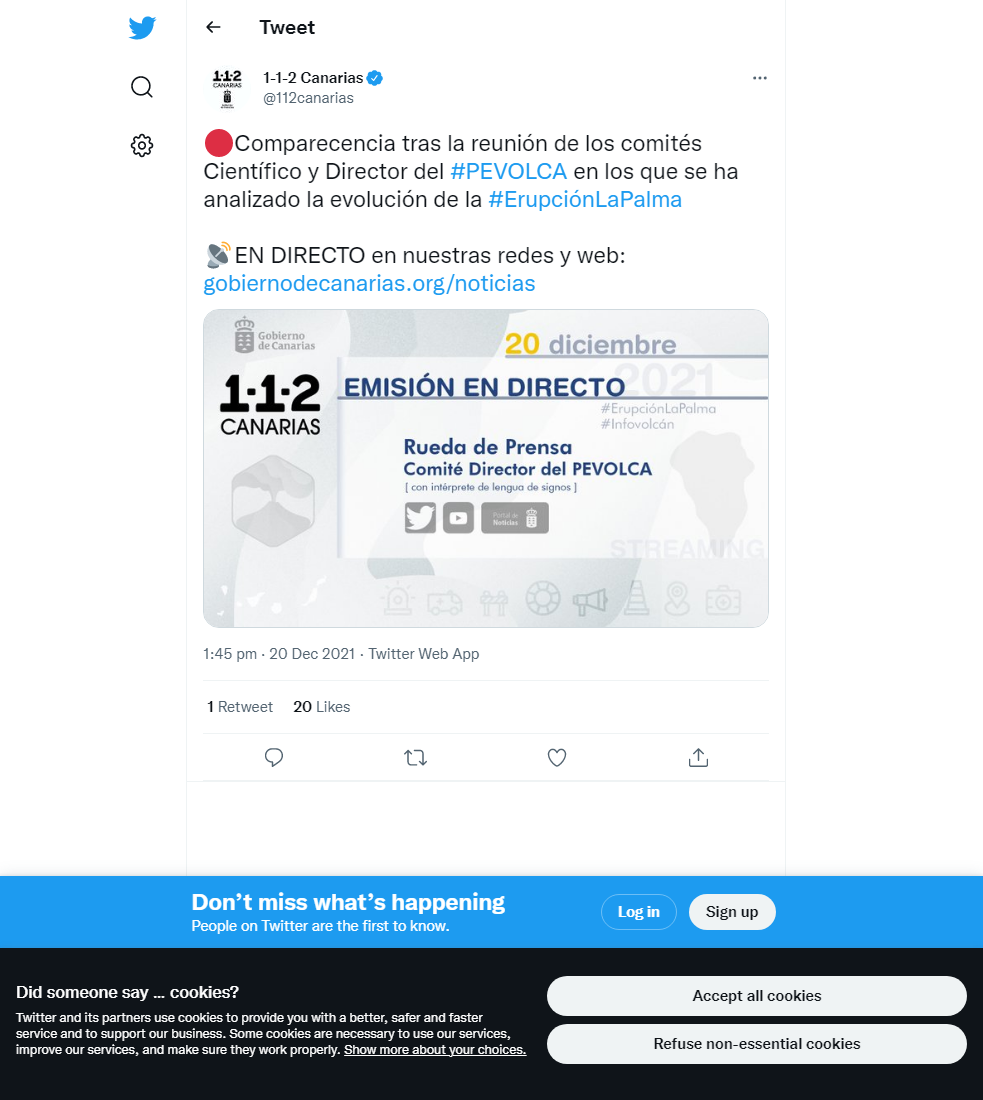 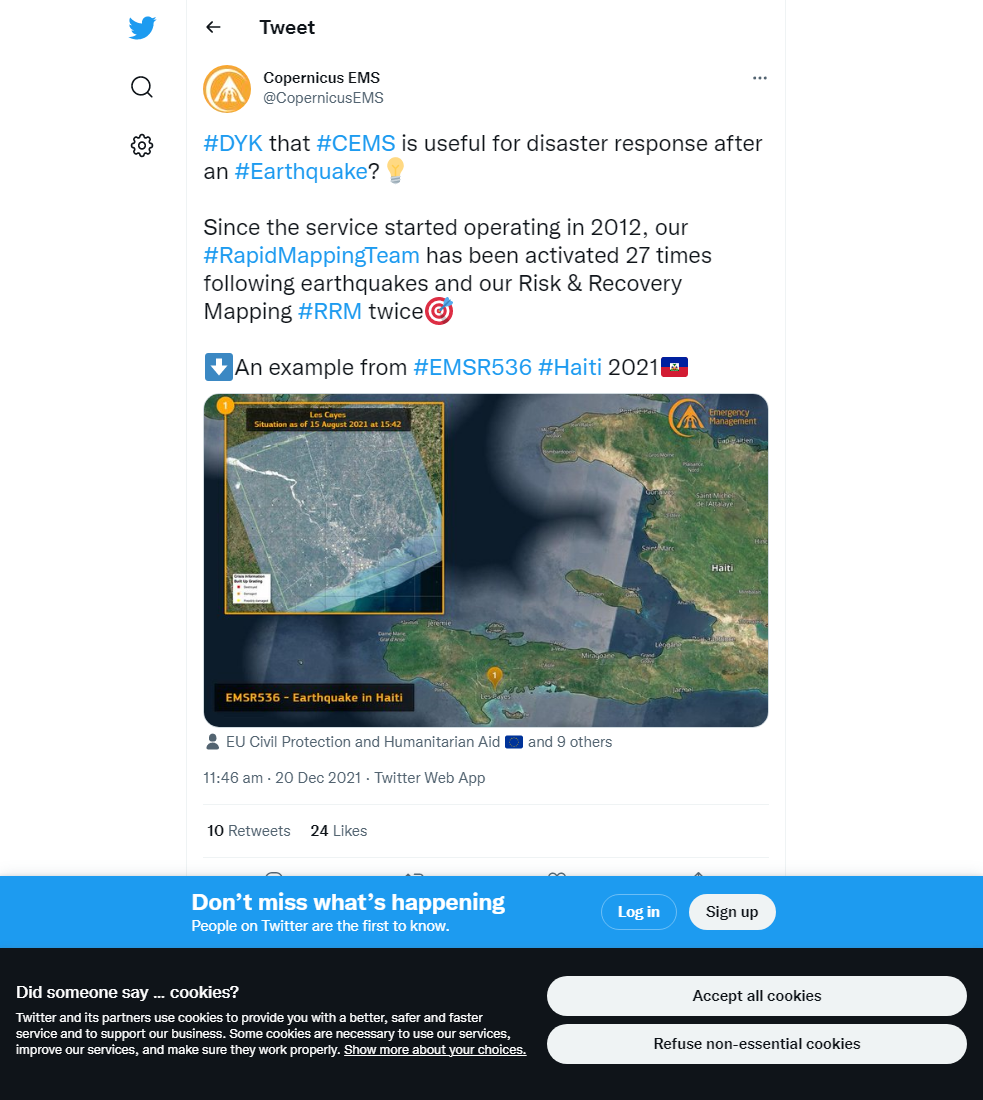 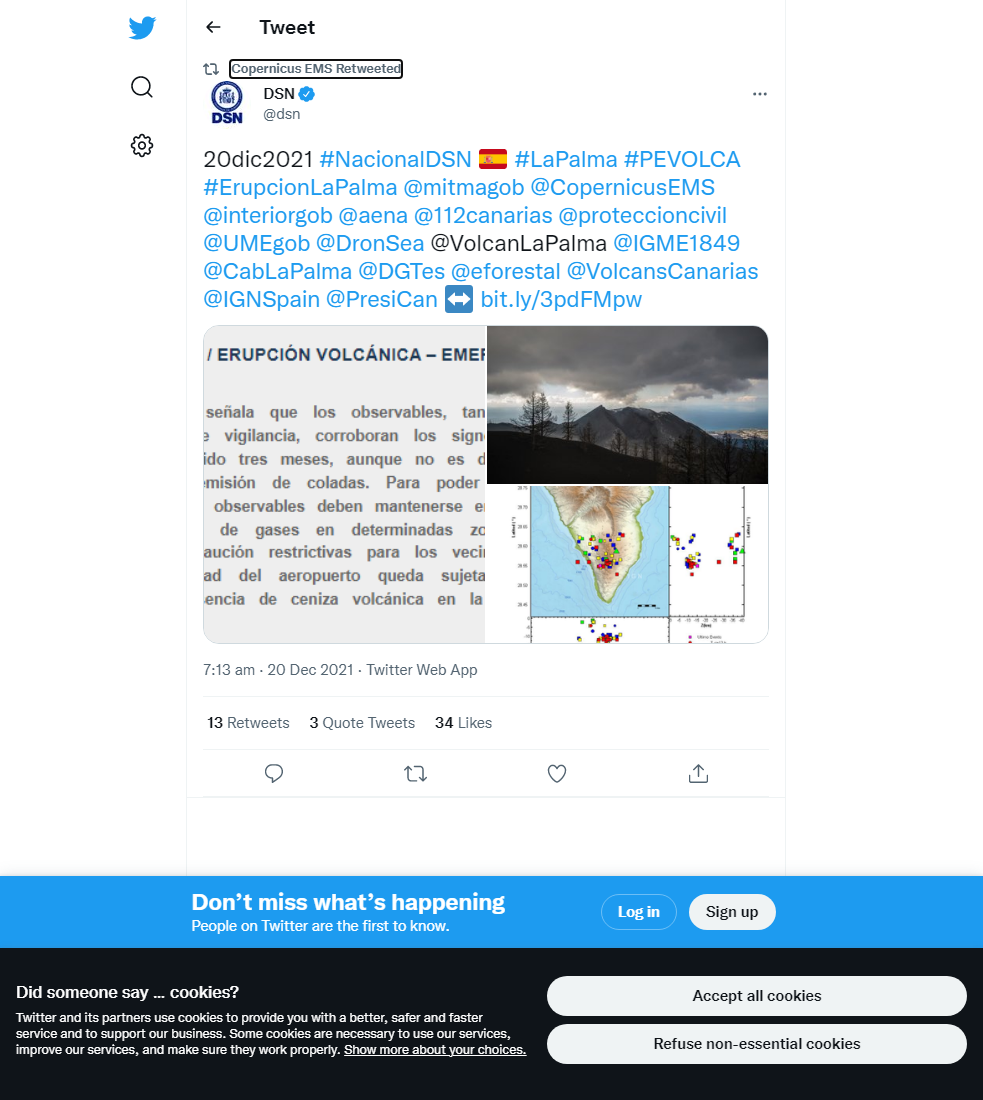 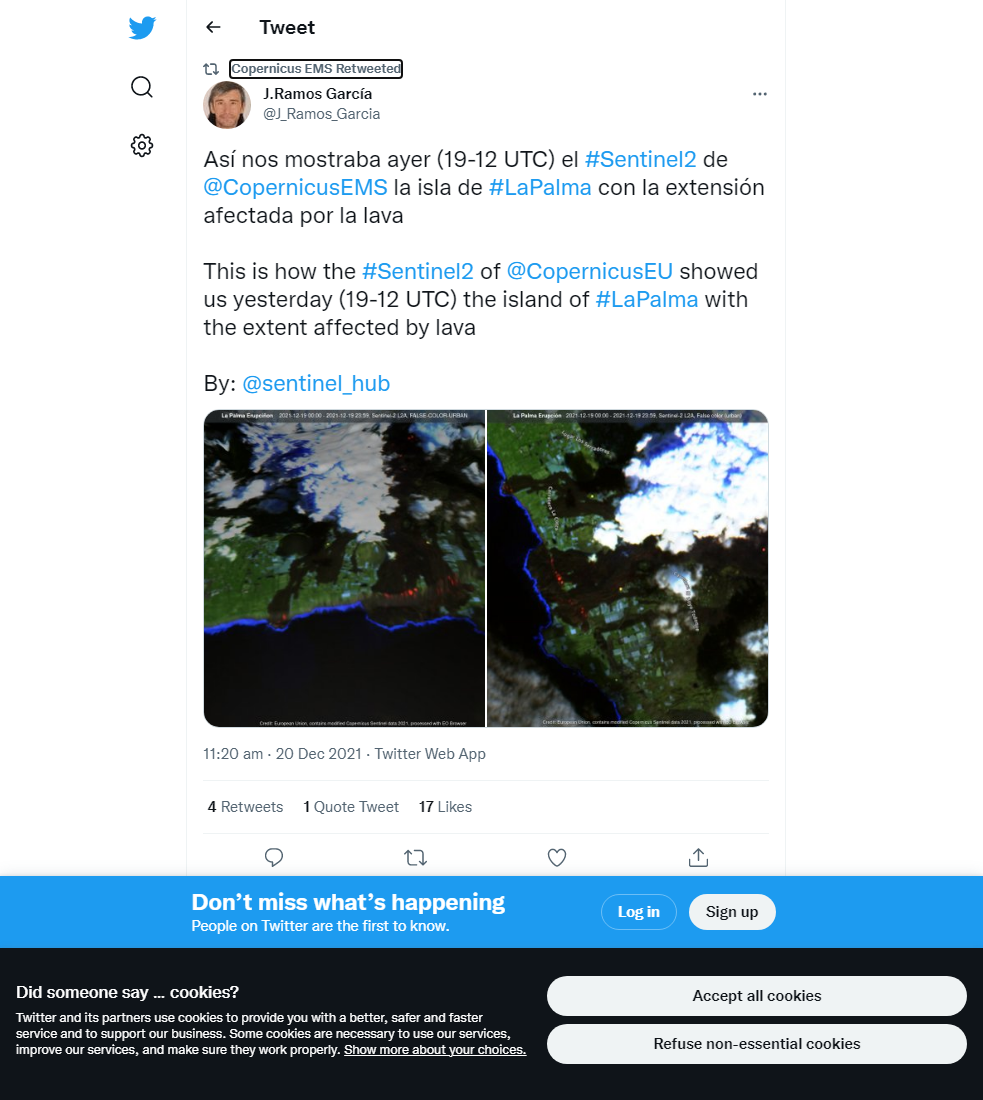 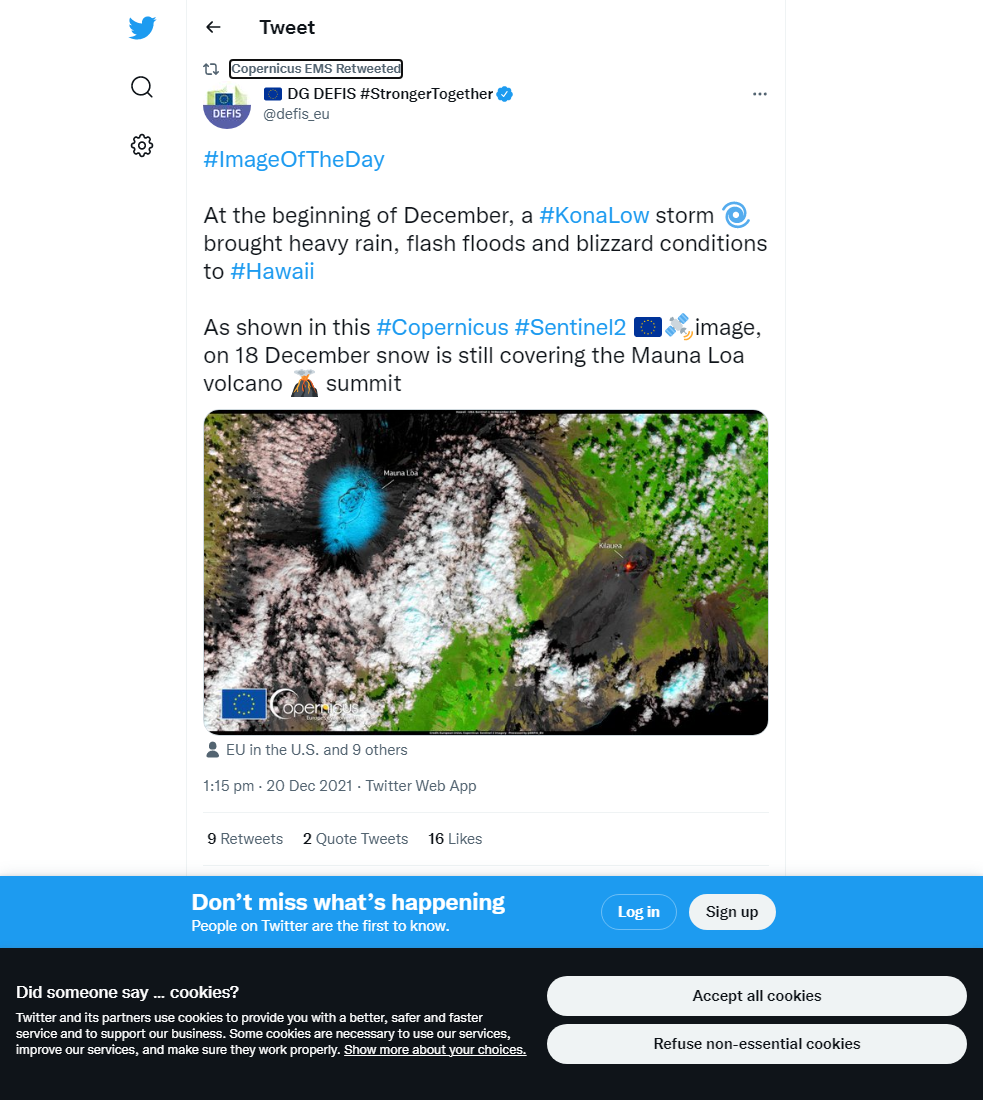 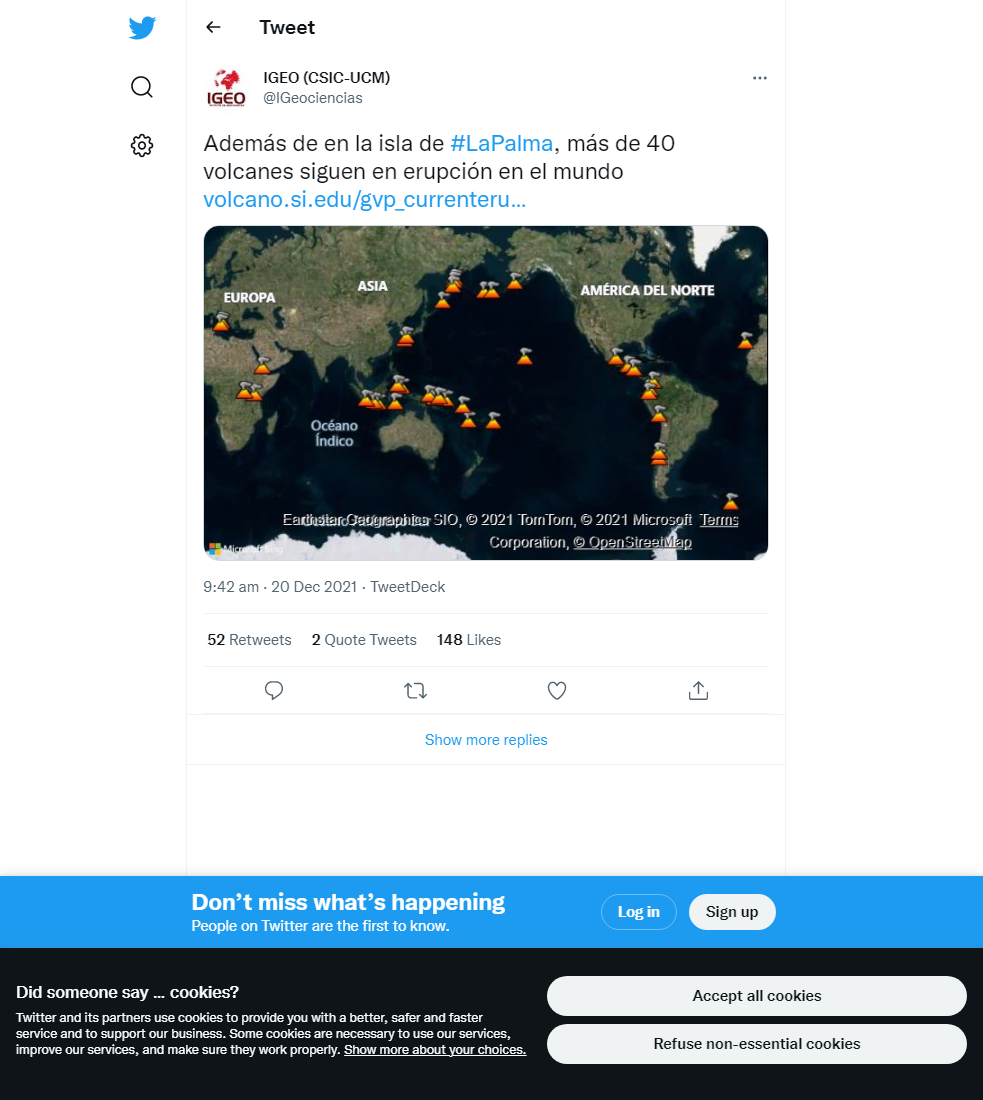 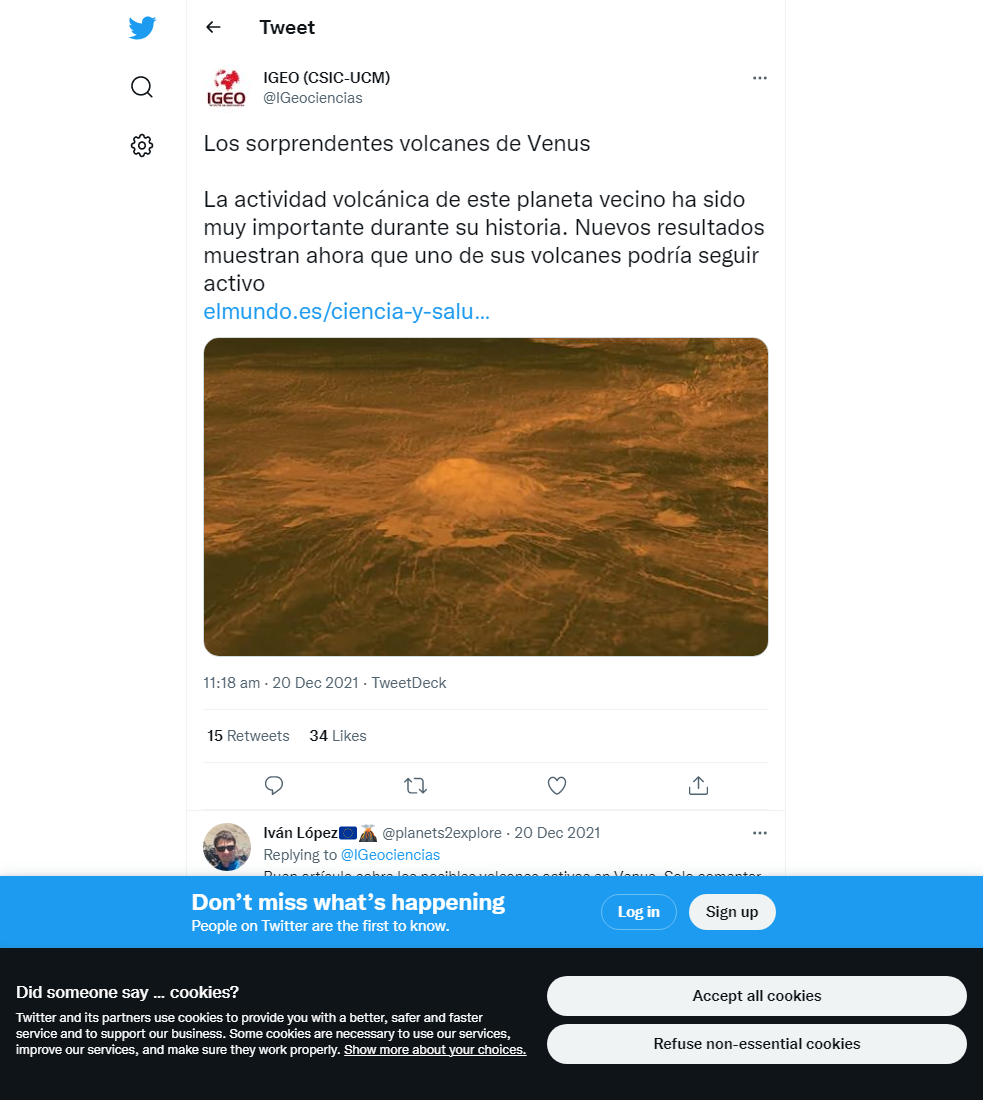 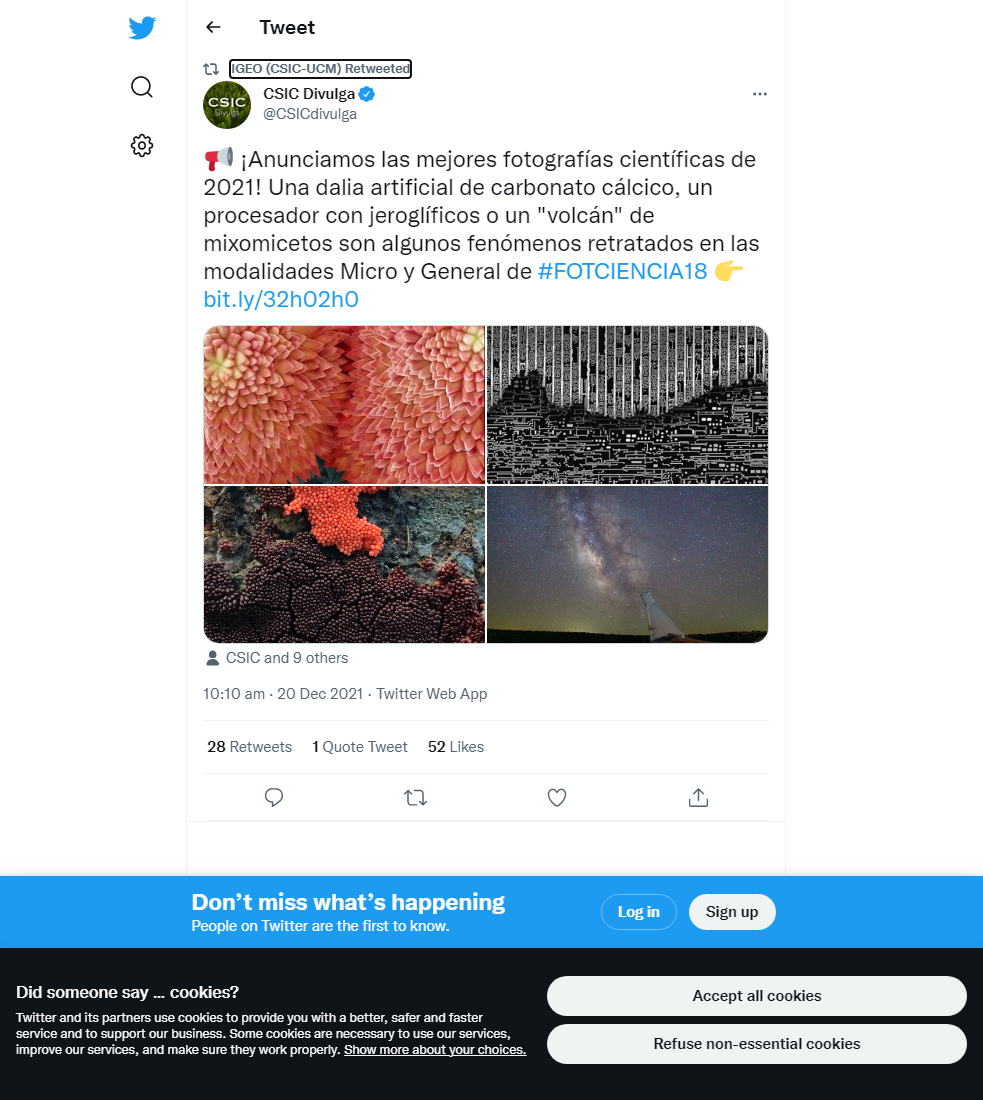 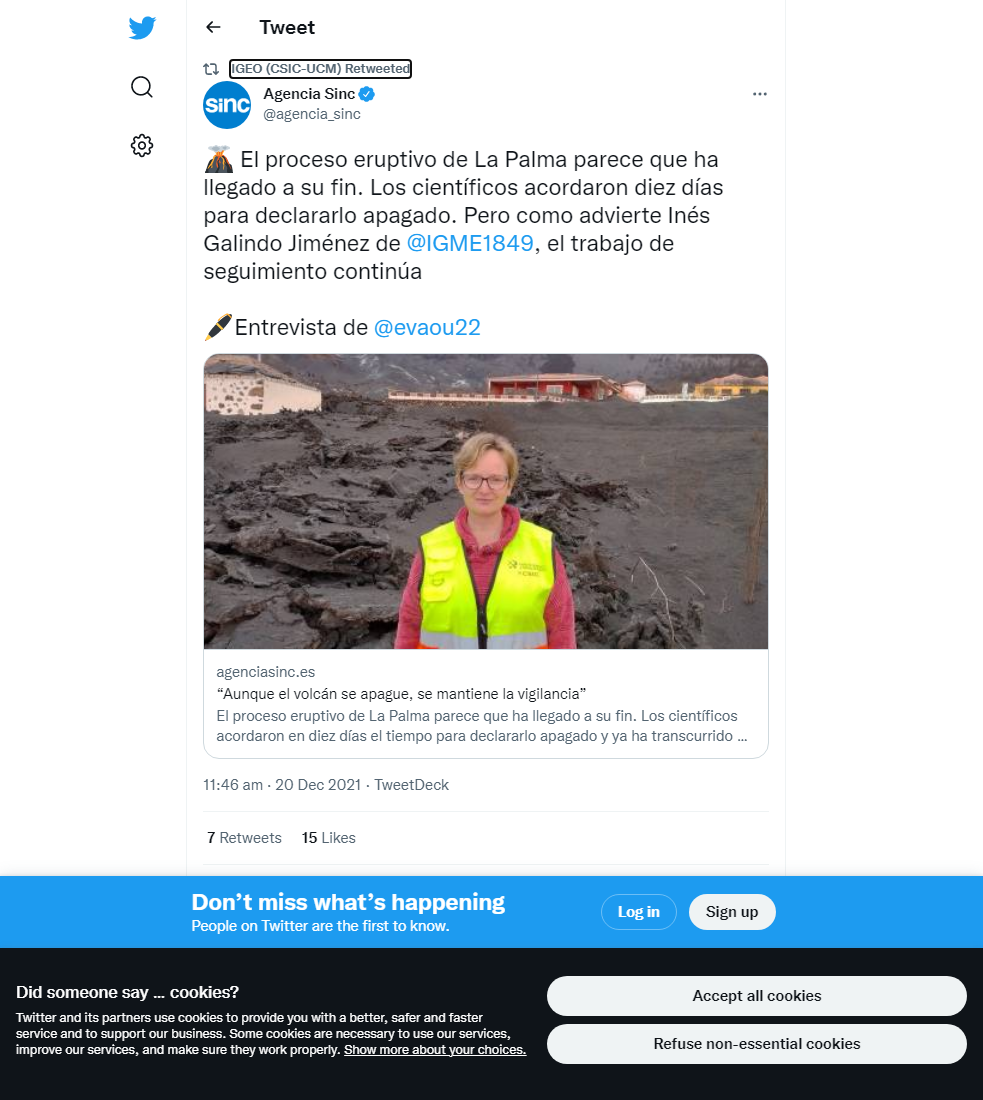 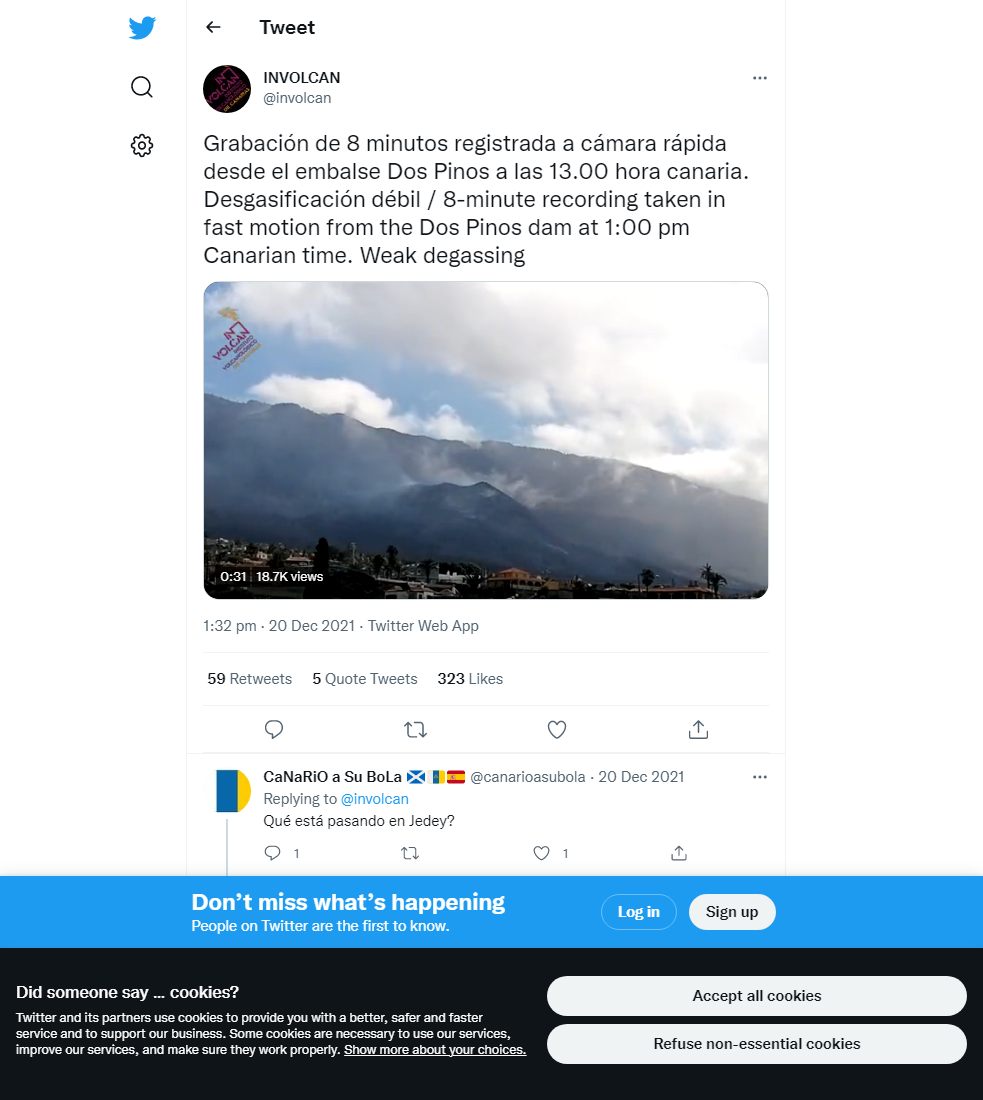