The eruption continues to show mixed activity from the main cone, with strombolian activity of varying intensity and explosiveness, producing both pyroclastic deposits and lava flows. The new fissure, which opened up oriented E-W west of Las Manches cemetery close to noon yesterday (04/12), continues to show effusive activity producing very fluid lava flows, which inundate new areas to the south of the current lava flow field, and has reached and reactivated the southern lava delta (flow 9). Elsewhere, other new emission points to the west of the main cone are feeding flows in the centre of the flow field, which join lava tubes heading towards flows 4 and 7. Latest figures from Copernicus estimate 2,897 buildings and 1,151 hectares are affected by the lava flow field, which is 3.35 km across and the widest point.

Seismicity remains low and concentrated at intermediate (10-20 km) depths, with 21 earthquakes being reported as of 22:49 local time, all <15 km deep, with a peak magnitude of 3.3. Deformation also remains stable, with the uplift measured at the Jedey (LP03) station having completely reversed as of today. However, SO2 emissions in the plume remain high, although in the long term they show a decreasing trend. Volcanic gas concentrations were at harmful levels in many of the evacuated zones, meaning access was only allowed to the Jedey area, although SO2 concentrations further away remain largely ‘good’ in all stations except Puntagorda, which as ‘regular’ SO2 levels.

The ongoing haze across the island, due largely to the presence of Saharan dust in the atmosphere has significantly impacted air quality in relation to PM10 levels. Since yesterday afternoon, the PM10 levels in all stations on the island has been categorised as ‘unfavourable’, and the daily limit value (50 μg/m3) was also exceeded in all stations. As a precaution, sensitive populations should consider reducing all outdoor activities, and the general population is asked to avoid prolonged or vigorous outdoor activities until PM10 levels become ‘reasonably good’ or better. 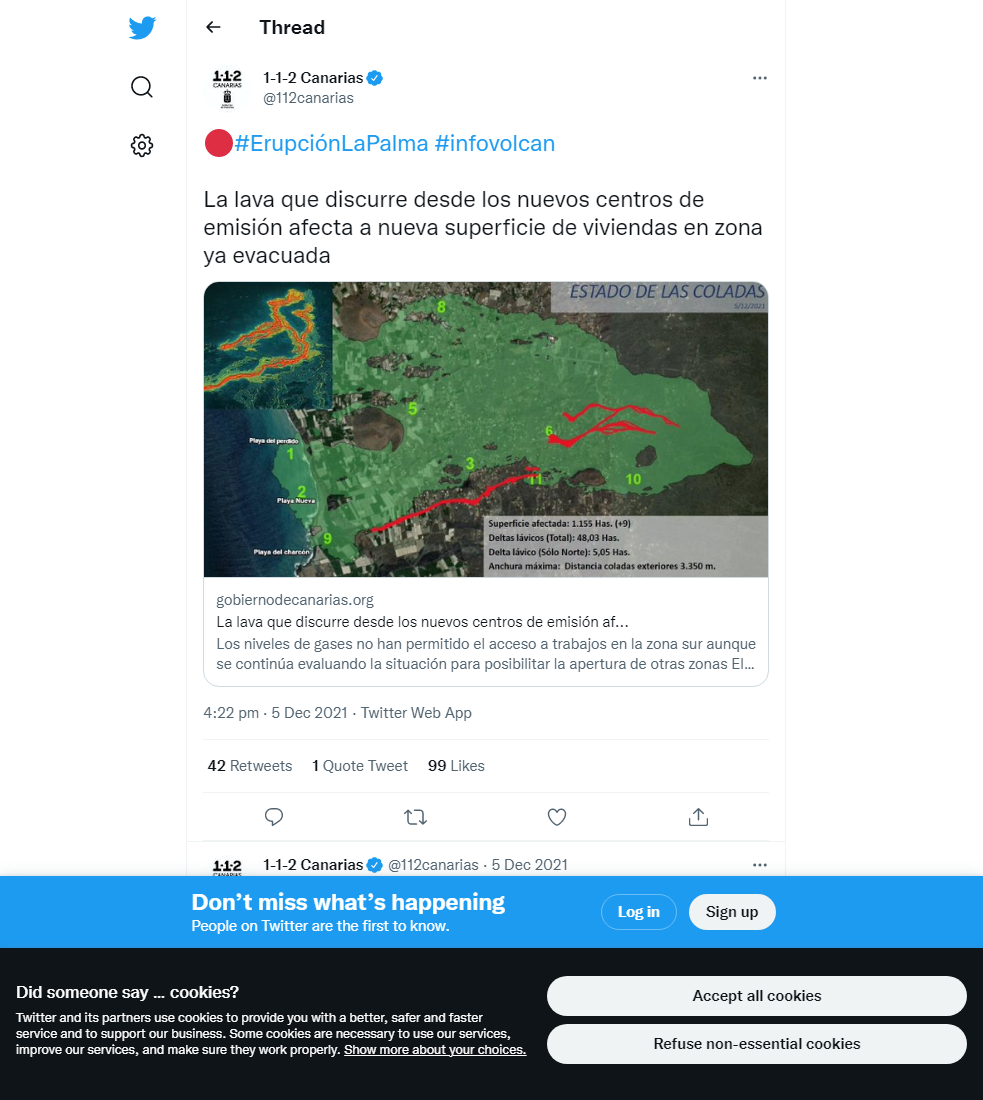 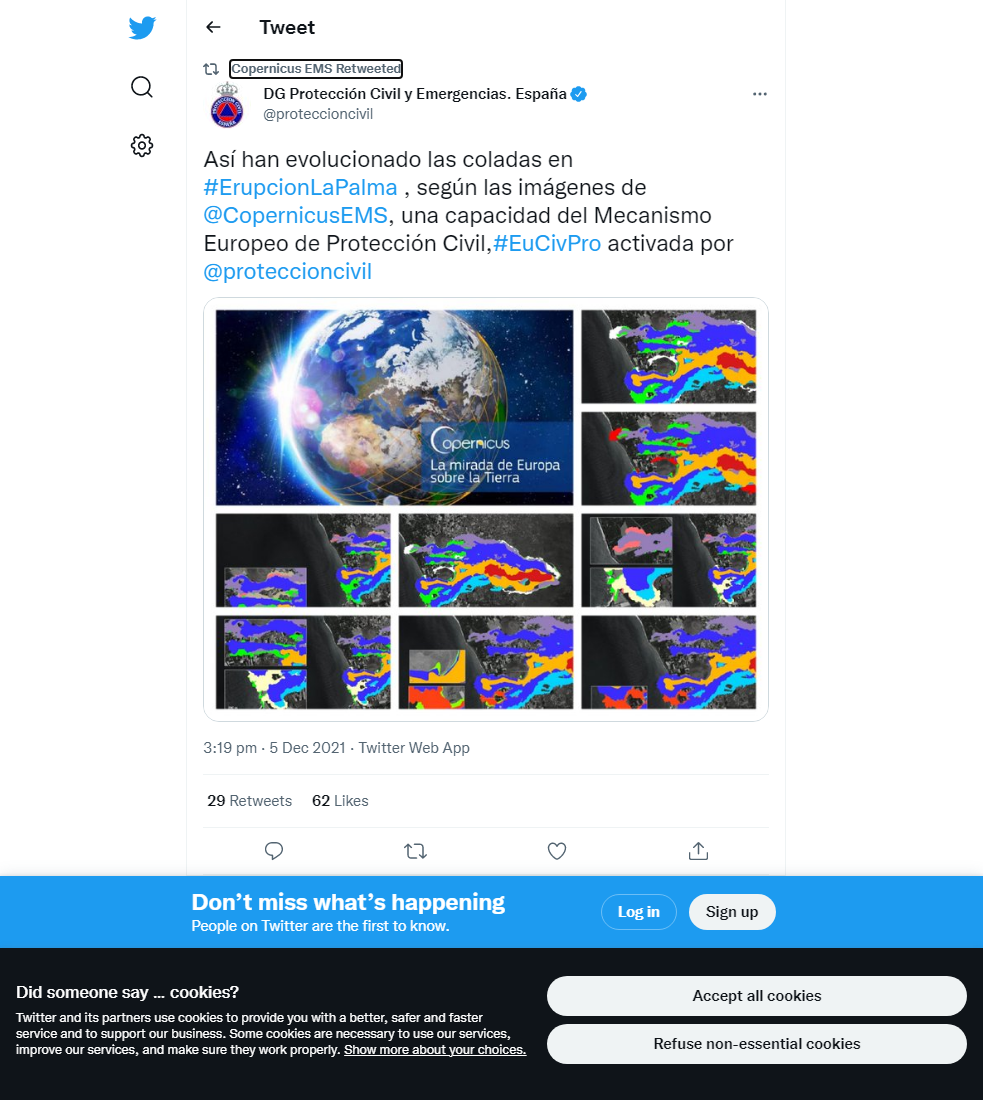 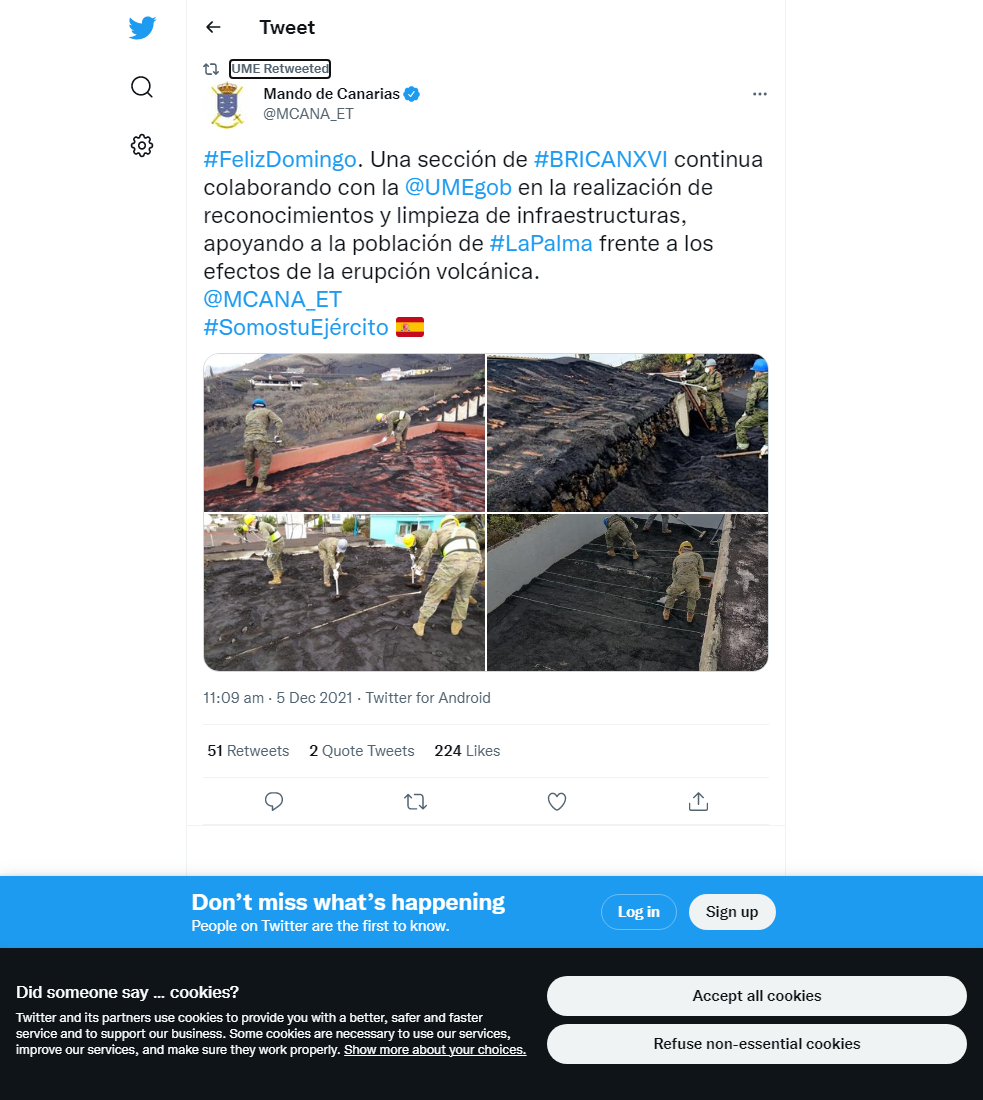 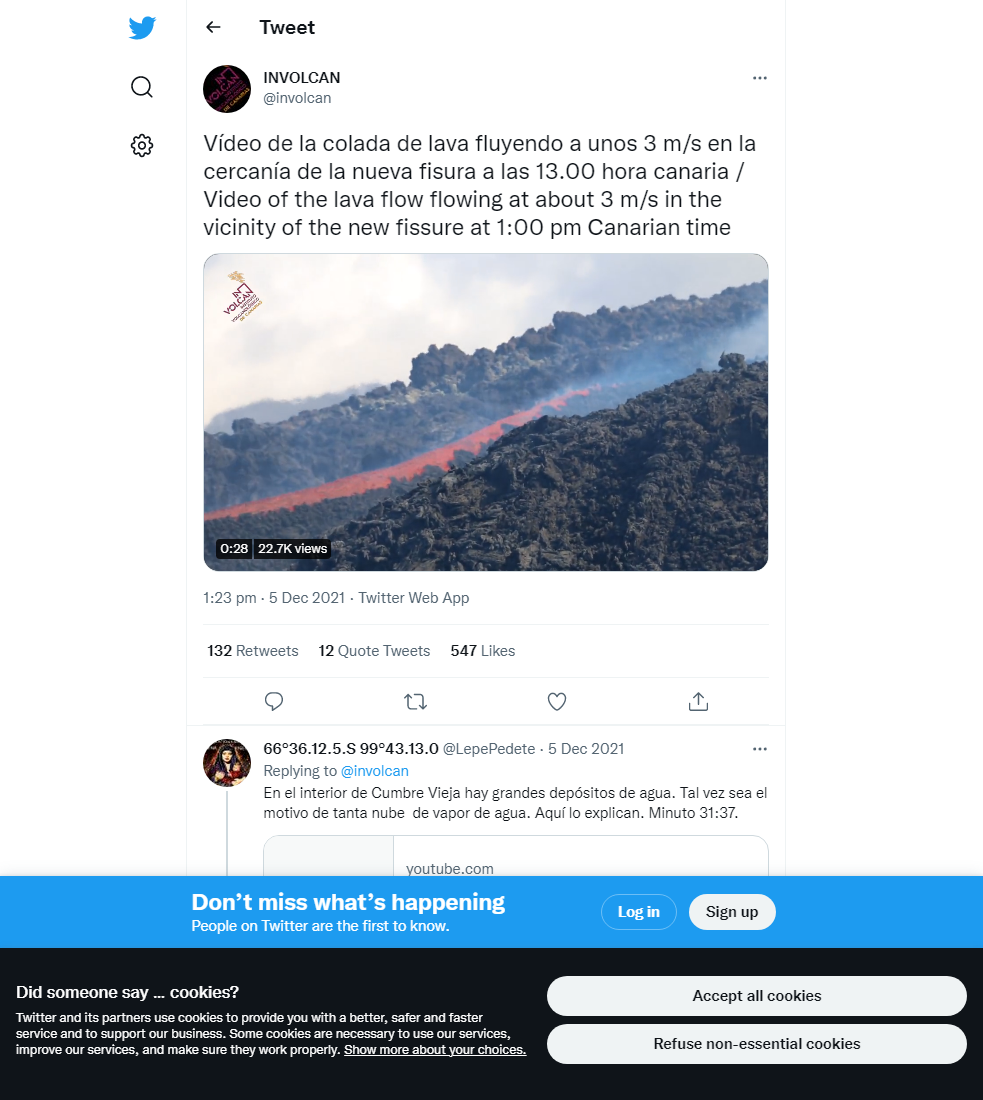 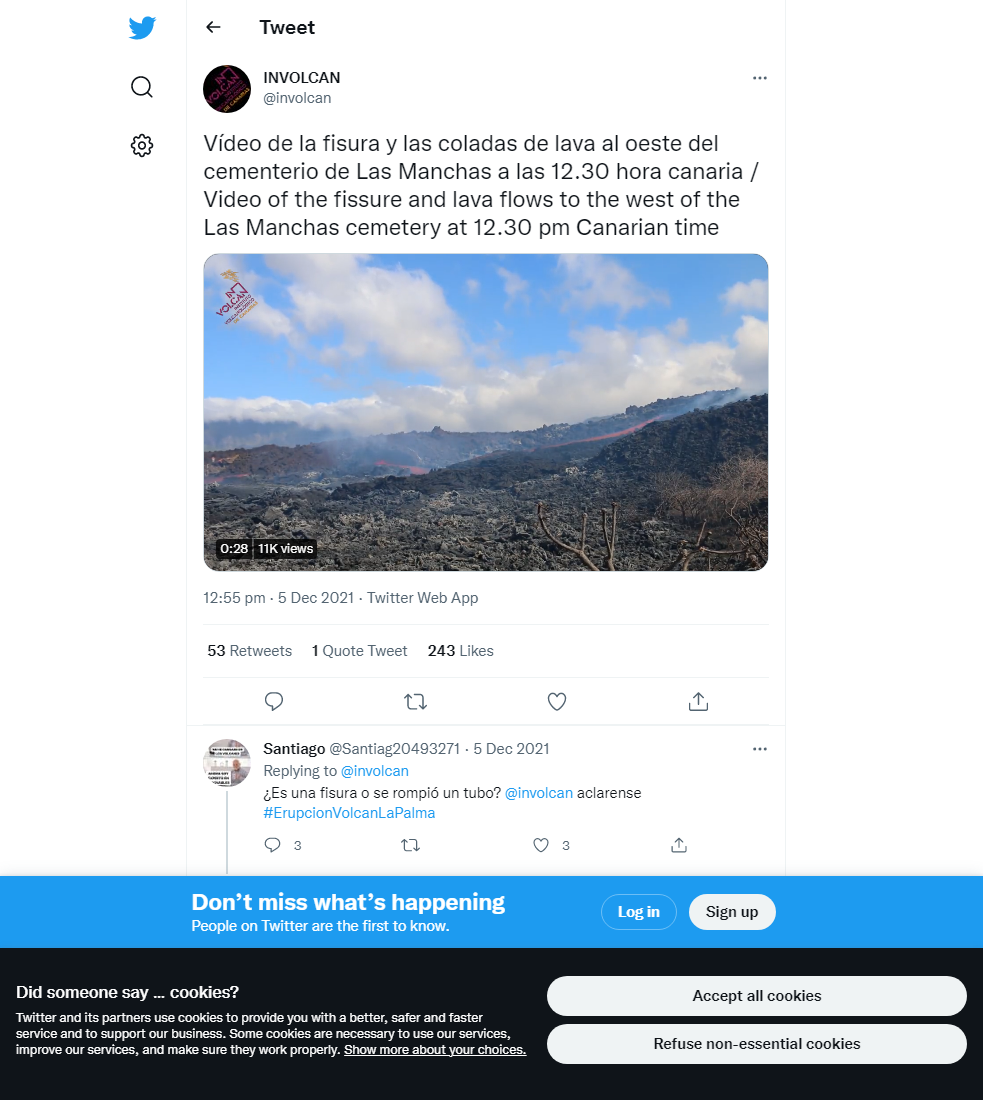 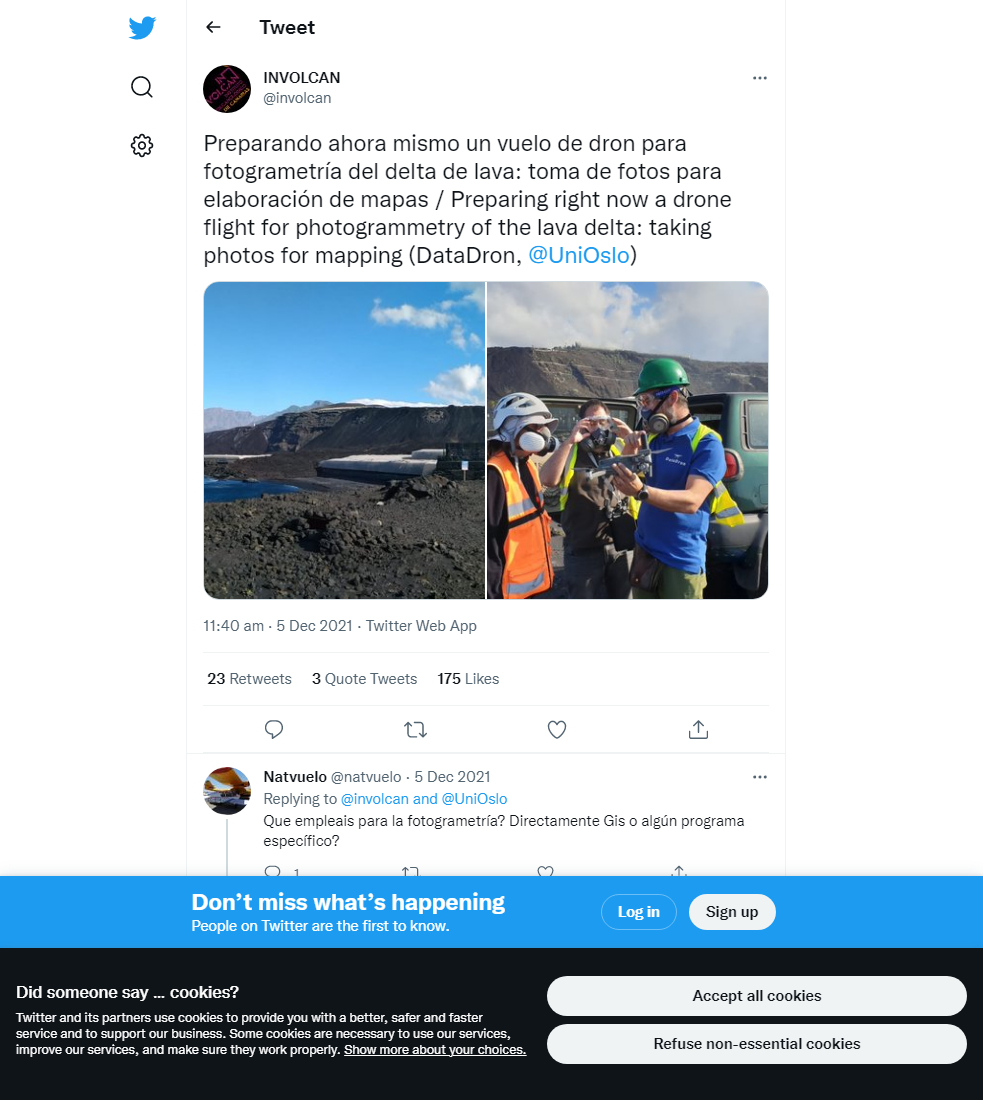 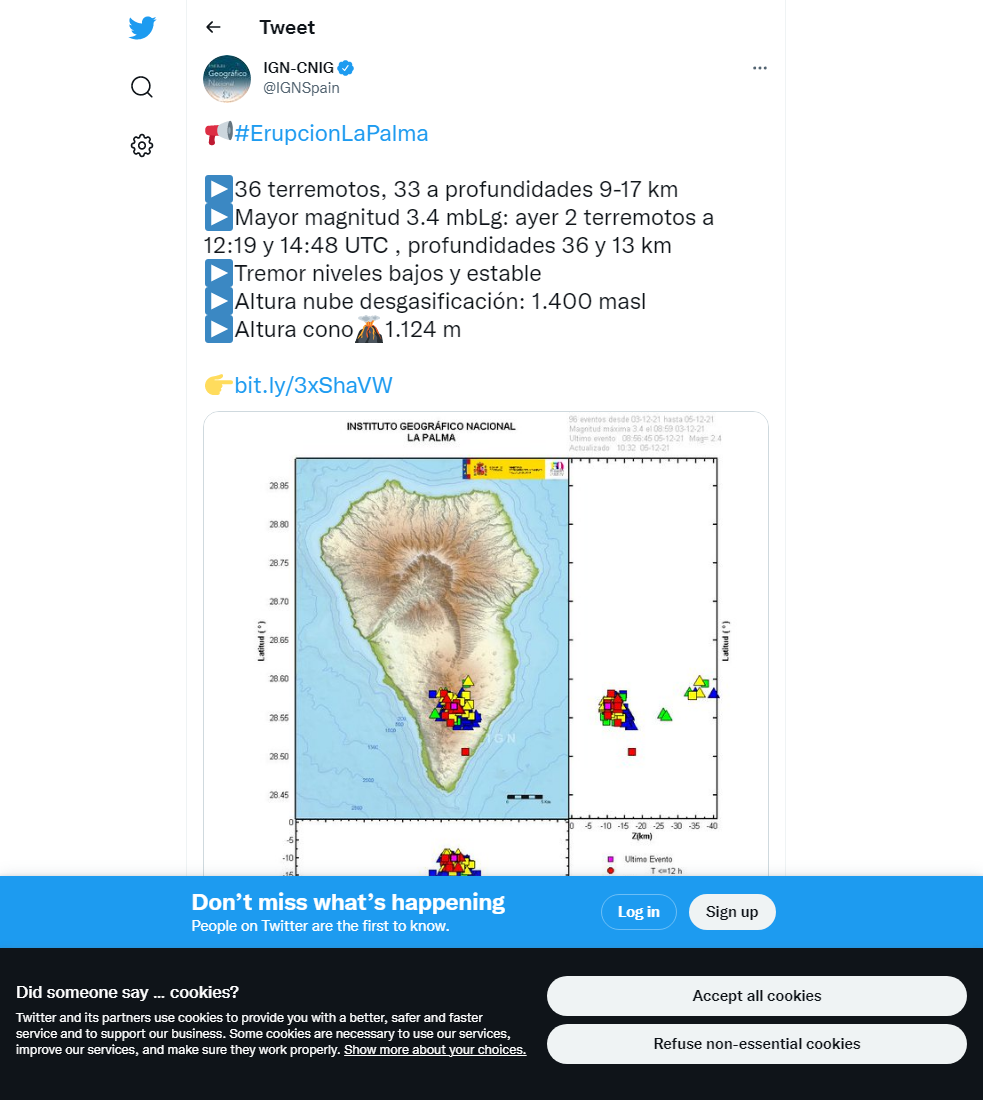 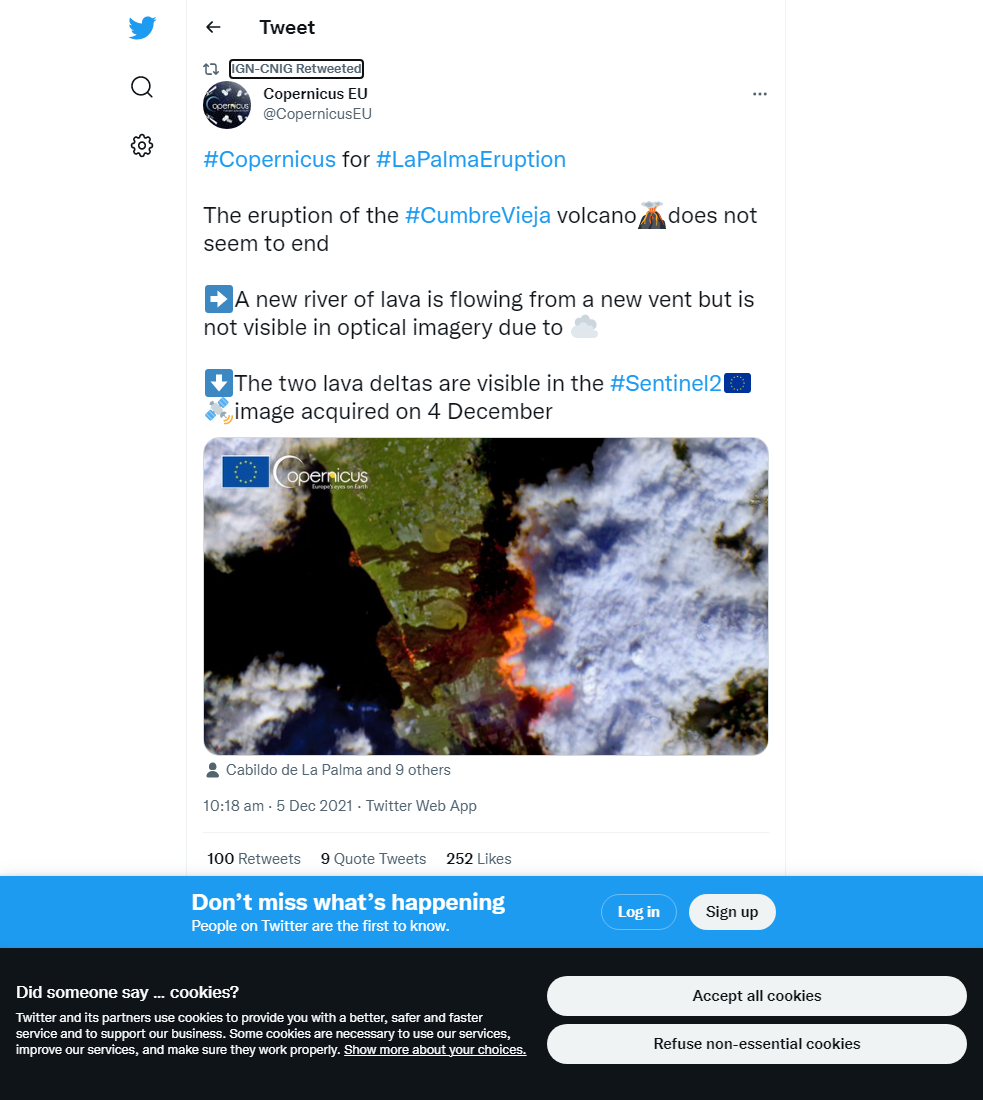 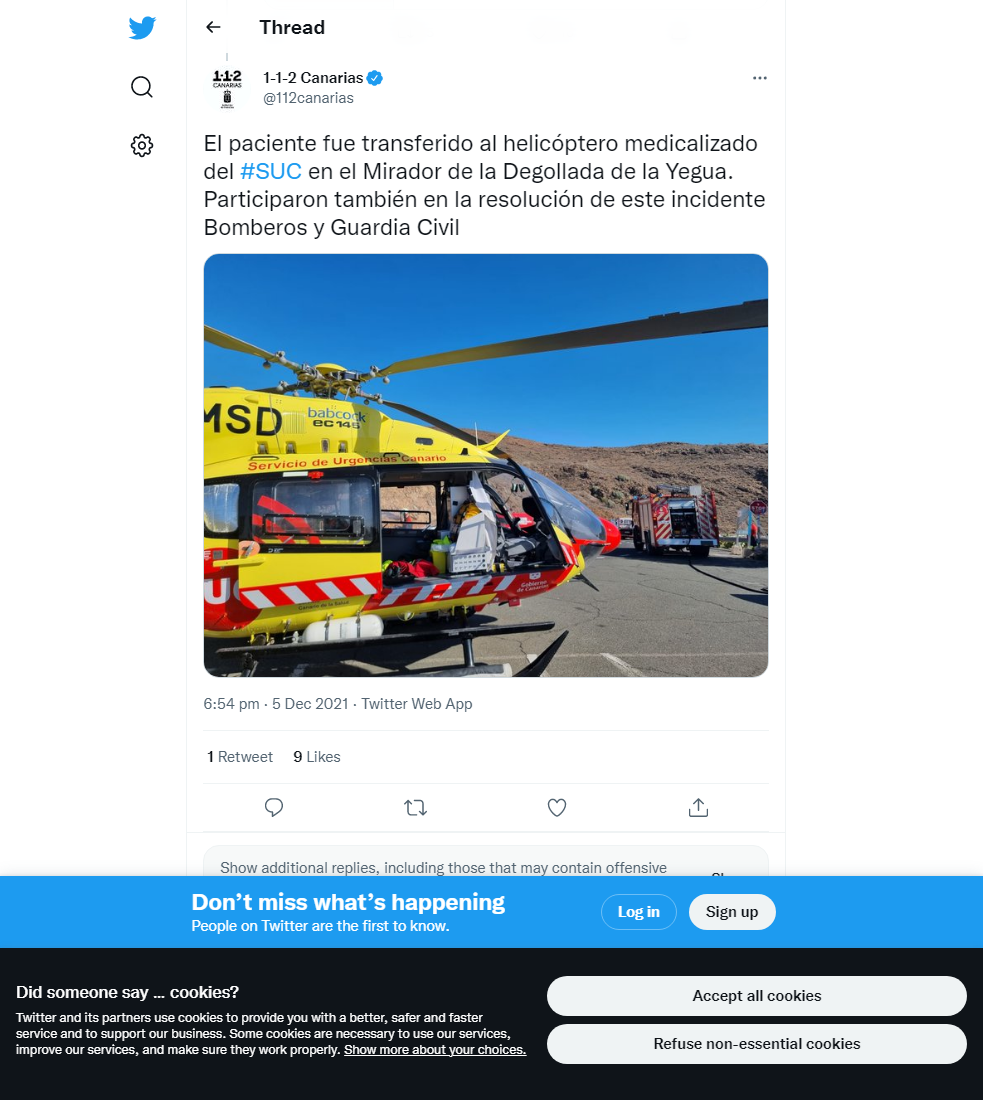 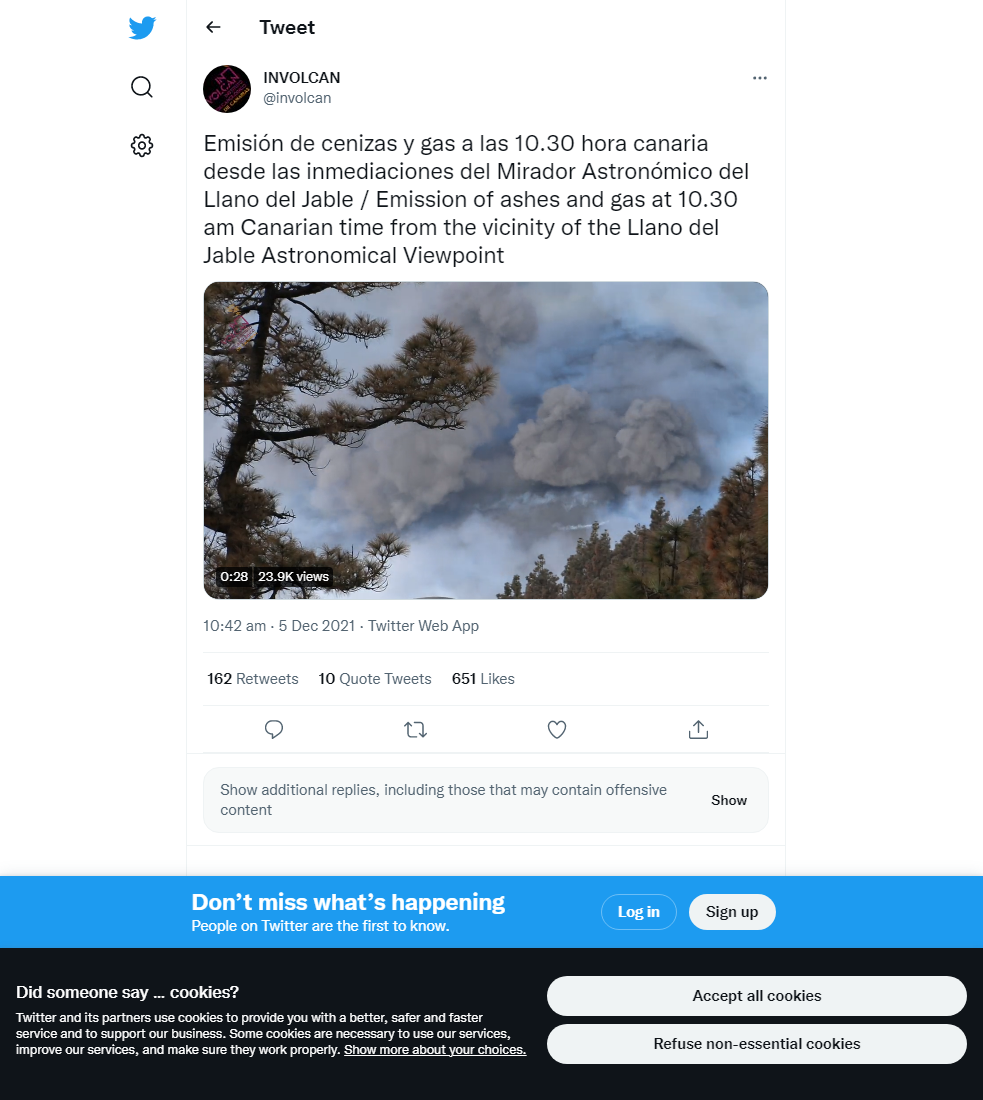